The proposal goes back to an 1888 plan that created the massive West Los Angeles VA Medical Center. 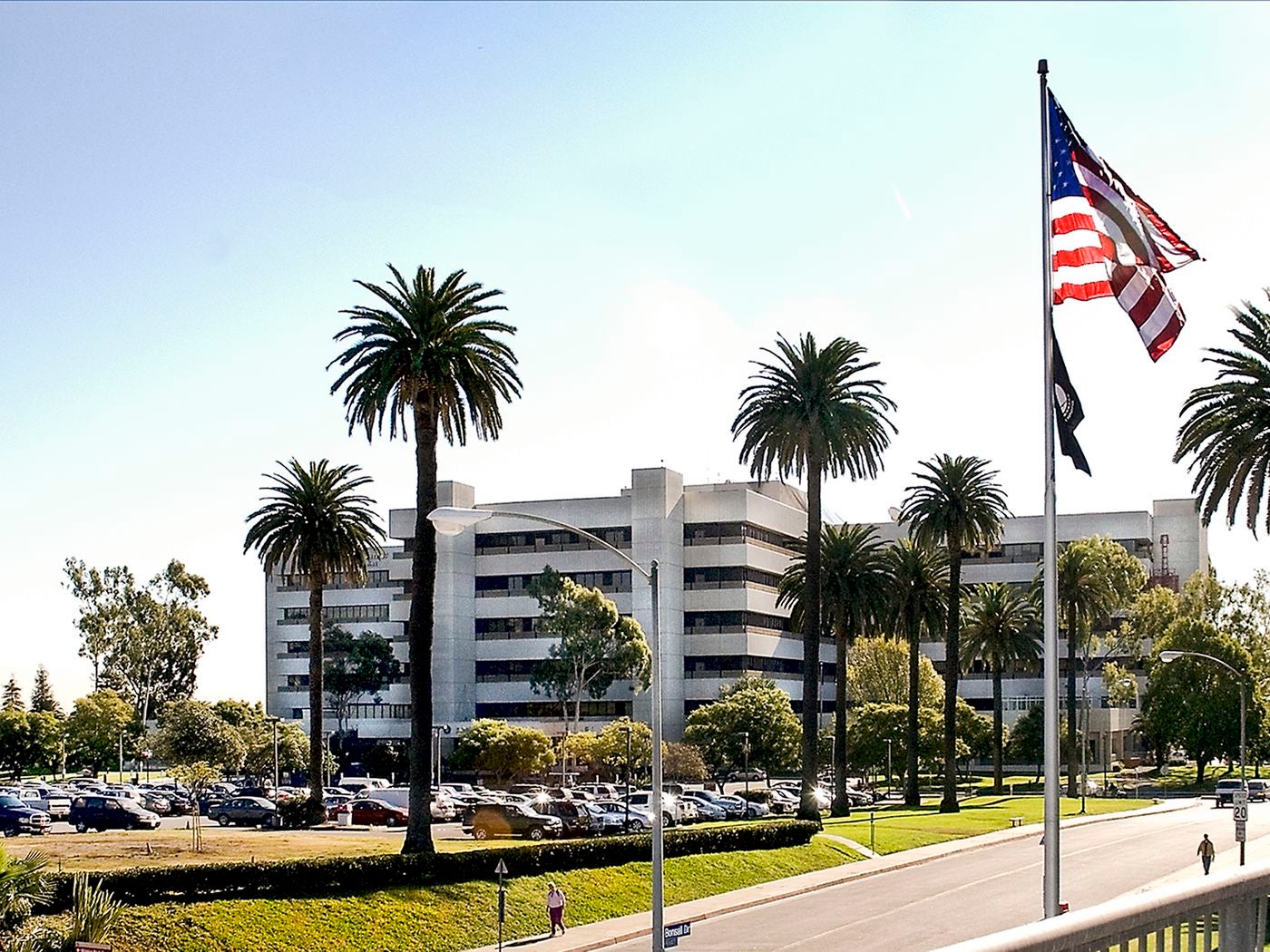 Veterans might have been denied decades of access to a special beach house for them in Southern California. That’s what the City of Santa Monica is hoping to find out. At the end of June, the Santa Monica City Council approved a $10,000 plan to investigate if a piece of beachfront land was part of the 1888 deed that established what became the West Los Angeles VA Medical Center campus. If it was, it means the city failed to live up to the deal that would have given disabled veterans a place by the ocean to rest.

The Santa Monica Daily Press first reported on the City Council action. In 1888, landowner Arcadia Bandini deeded 300 acres in West Los Angeles for disabled veterans to use. Advocates have said, and produced, documents that say the deal also called for creating a beach house for veterans to use. The City Council approved giving the funds for the City Attorney’s Office to research if the land deal had the provision for the Santa Monica beach facility and in turn take actions if so.

It’s in the early stages, but it could theoretically expand the VA’s facilities and care for veterans in the greater Los Angeles area. If the City Attorney’s Office finds the deed was violated, the city would issue a request for proposals for either a new campus on that land – which currently is a parking lot – or use money from the site to fund services meant to help unhoused veterans.

Los Angeles County has tens of thousands of unhoused residents, nearly 4,000 of whom are veterans The Los Angeles Homeless Services Authority, which oversees services for both the City and County of Los Angeles, is currently compiling the data for its 2022 homeless count (due to the pandemic, one was not done in 2021) but the overall number of unhoused people is expected to be higher than in 2020. Several unhoused veterans had lived outside the perimeter of the West Los Angeles VA. “Veterans Row,” as it was called, got federal attention and several were moved to tents inside the VA campus.

If the review does find that the deed was also for the beach house, it would mean that the City of Santa Monica violated the deal and never made amends.

“America’s moral obligation to genuinely care for her defenders belongs here, permanently, and the beachfront property is an integral part of the vision to keep that obligation alive,” the council’s recommended action said.

The proposal says that the city must echo the actions of nearby Manhattan Beach. In 1924 it seized the land of Bruce’s Beach, a plot of land owned by the African-American Bruce family. It was only this past week that the Los Angeles County Board of Supervisors voted to return the land to the Bruce family.

There is currently no set timeline for when the Santa Monica City Attorney’s Office will complete its review.