Complaints to the Consumer Financial Protection Bureau increased sharply from 2019 to 2021. 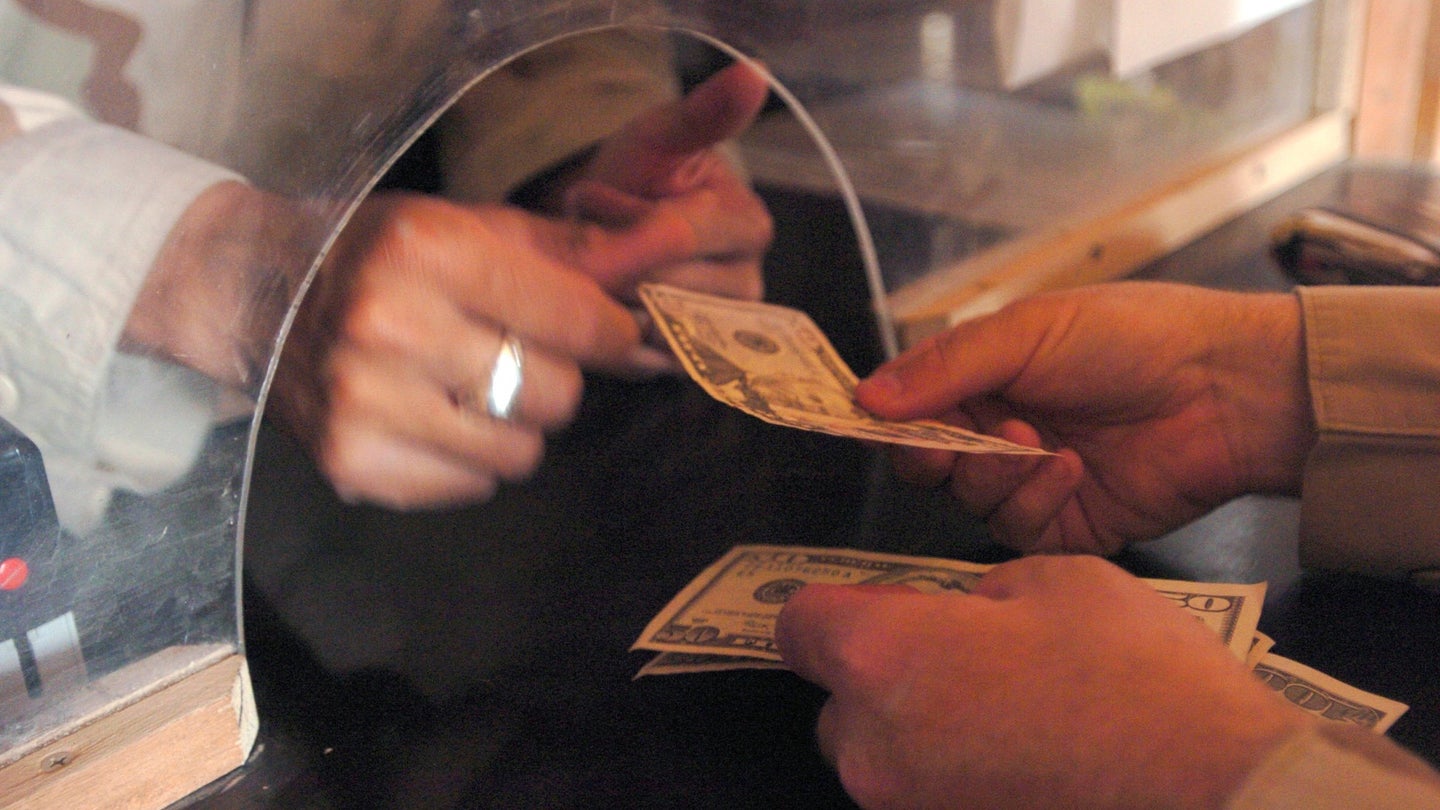 If you’ve ever applied for a security clearance, or even just tried to rent a house off-post, you know that your credit history is important. Now imagine if you discover one day that your report shows that you owe money to a collections agency — all due to someone else’s mistake.

Sounds awful, right? Well, a report from the Consumer Financial Protection Bureau (CFPB) shows that many U.S. service members are seeing their credit scores negatively impacted by faulty or inaccurate reporting procedures due to no fault of their own.

In 2021, service members reportedly submitted more than 42,700 complaints to the CFPB about inaccurate reports and their credit scores, a 5% increase from 2020 and a 19% increase from 2019. The complaints focused on topics ranging from consumer credit reports to debt collection to faulty medical bills.

In layman’s terms: while service members especially need good credit to do their jobs, they now face distinct and unexpected challenges in maintaining that good credit that is caused by a simple reporting error.

Indeed, incorrect information on a credit report was the most commonly reported problem among service members, especially with regard to medical bills.

“It is for a medical debt that I am not responsible for,” according to one service member’s experience cited in the report. “The hospital that it would have come from had full access to our insurance information and billed by our active-duty military insurance … The insurance paid this debt. Now, [debt collector] is trying to get double paid by us as patients as well for the hospital.”

Another service member described a late payment by TRICARE to an ambulance company after a trip to a local emergency room resulting in notices being sent to a debt collection agency, even after the payments had been processed.

Unfortunately for those affected, there’s little recourse, as removing these faulty reports can prove impossibly difficult. “Complaint analyses also suggest that servicemembers receive inadequate and incomplete responses to their consumer complaints,” according to the report.

So why do these faulty reports keep cropping up? Often, when service members have to use civilian medical care or are referred to third-party providers for special procedures, complications and confusion when it comes to billing can occur.

“Healthcare providers who do not routinely treat active-duty military may not have sufficient policies to process TRICARE claims,” the report reads. “Service members reported that billing issues occurred because private medical providers failed to collect key information for their TRICARE claims, did not associate their coverage with their account, or failed to submit the claim to TRICARE for processing.”

The issue of faulty reports is even worse for reservists and National Guard members, who only have access to government-paid health insurance when serving on federal orders and generally rely on private insurance at other times.

“The CFPB has heard from reservists that providers do not bill the correct entity due to the confusion that reservists are not full-time military members. Instead, they often send the bill directly to the servicemember or straight to a debt collector,” according to the report.

This is also true for veterans receiving medical benefits from the VA. The CFPB received complaints of instances where “non-VA medical providers improperly refer bills that were paid or should have been paid by the VA to third-party collections agencies.”

The transitory nature of military service also contributes to the problem, according to the CFPB. Because service members are frequently moving and changing duty stations, they may miss billing notices that are sent to old addresses.

“[company 1] never reached out to me as they used an address I haven’t lived in since 2018,” wrote one service member of a billing agency.

As the number of complaints flooding the CFPB has increased in recent years, there are some potential solutions in the works.

The Department of Veterans Affairs announced earlier this year that it would only report medical debt if all debt collection efforts had been exhausted and the agency has determined that a patient is not catastrophically disabled and the debt is more than $25. This could reduce 99% of unfavorable debt reports stemming from VA medical care.

A bad credit score can impact soldiers and civilians alike, but because service members are often dependent on a positive credit report to remain in good standing with the military, something like a paid debt not being removed or a medical bill being sent directly to a collections agency instead of to TRICARE can have an especially adverse impact.

“Many service members, including all officers, are required to have national security clearance checks that include detailed reviews of their credit history,” says the CFPB. “Because of the reliance on a servicemember’s report, it is imperative that their reports are accurate.”