They chose veterans' graves because their religion demands remains from those who have "done something heroic." 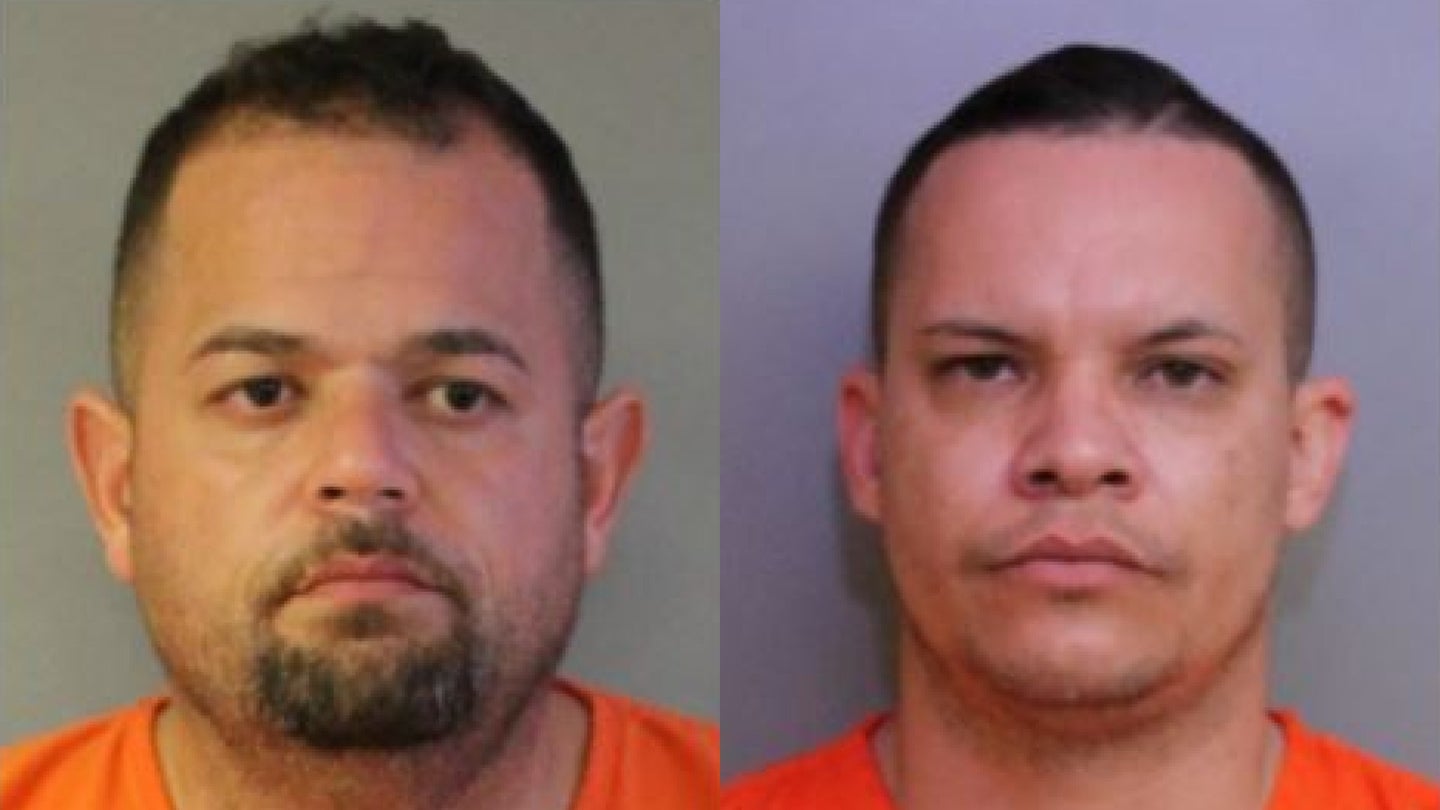 Police have arrested two men for allegedly desecrating the graves of several deceased veterans in a Florida cemetery and stealing their remains for use in religious rituals.

Brian Tolentino, 43, and Juan Burgos-Lopez, 39, are accused of stealing remains from four separate graves in a Mount Dora, Florida, cemetery on Dec. 6, according to a press release from the Polk Country Sheriff’s Office.

Burgos-Lopez was arrested on Wednesday after PCSO detectives searched his Lake Wales home and uncovered “a shed with a religious shrine” containing seven skulls, four of which Burgos-Lopez and Tolentino admitted to removing from the Mount Dora graves.

“The shed/shrine contained cauldrons filled with dirt and other items such as bones, sticks, feathers, rocks, turtle shells, and small animal skulls, along with the human skulls,” according to PCSO.

The suspects told law enforcement that they had used the human remains as part of their practice of Palo Mayombe, a West African-derived religion that “specifically involves … the use of human skeletal remains placed within ritual cauldrons,” according to a March 2015 issue of the academic journal Forensic Science International.

According to PCSO, the suspects told detectives that they chose veterans’ graves “due to the fact that their religion demands that the remains are from those who have ‘done something heroic.'”

The remains were identified as Henry Brittain, an Army private and Korean War veteran; Elbert Carr, an Army sergeant and World War I veteran; and Calvin McNair, a former Marine Corps military policeman who was buried in his dress blues.

The suspects also removed the remains of Annie Faniel, “a good Samaritan and caretaker.”

Burgos-Lopez, who owns a store that sells herbs and essential oils “along with items used in Palo rituals,” identified himself as a “Tata,” or religious leader, and regularly produces YouTube videos discussing different Palo Mayombe rituals.

Tolentino is a convicted felon with previous arrests for cocaine possession, drug possession with intent to distribute, grand theft, and armed robbery of a bank back in 2000.

Related: A woman kept her dead husband’s body in a freezer for 10 years and collected his VA benefits, police say