The Army is asking people to take mitigation measures as the problem could take months to fix. 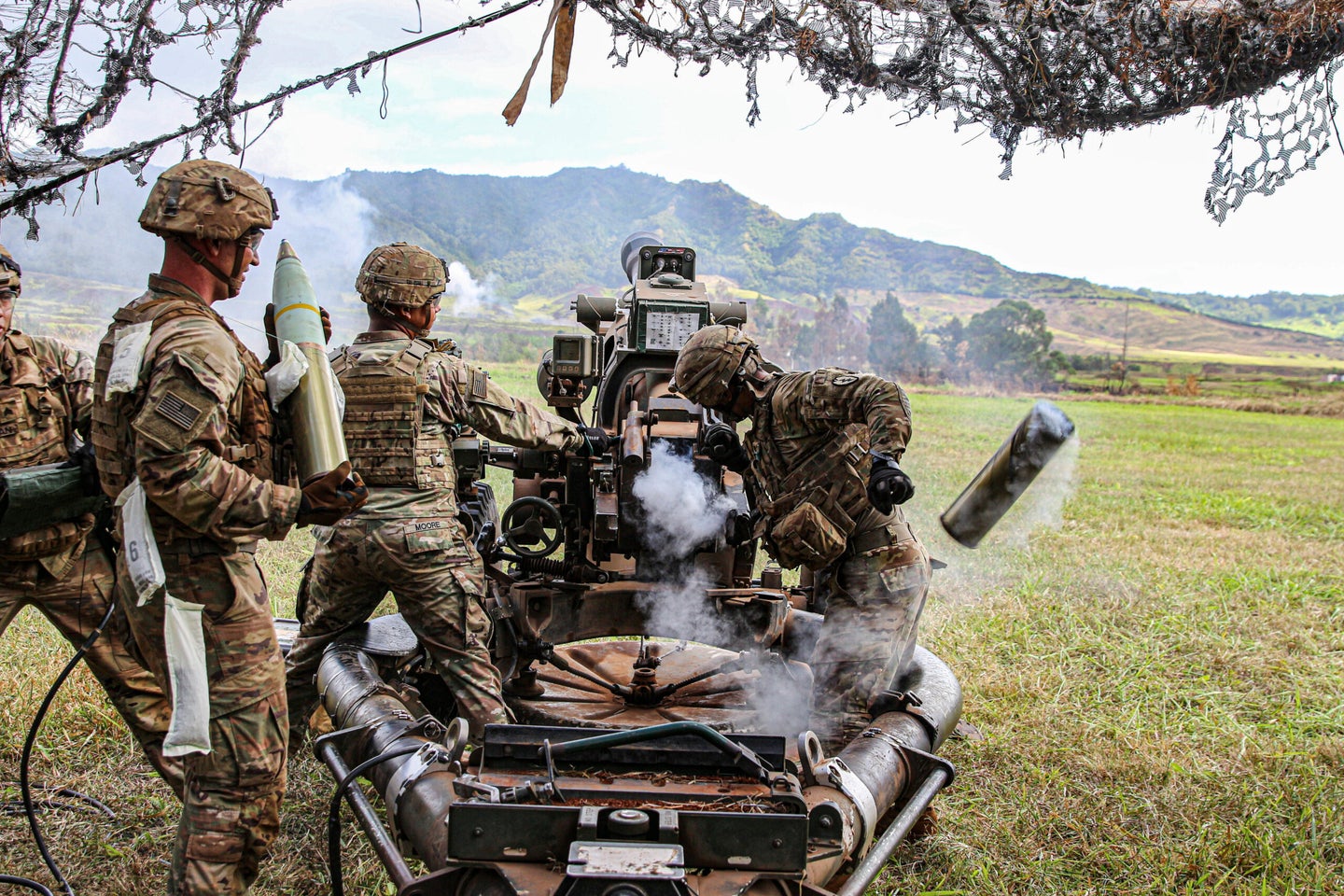 In the latest issue to hit military housing, Army troops and their families stationed at the Schofield Barracks on Oahu, Hawaii are being asked to drastically cut electrical usage during peak hours thanks to power issues.

According to an Aug. 4 Facebook post from the U.S. Army Garrison Hawaii, the Menoher electrical substation is operating at 50 percent capacity after a transformer failed in late July. That impacts the Schofield Barracks, including 3,500 homes, multiple barracks and other buildings in the area. The barracks are the home to the 25th Infantry Division.

As a result of the substation failure, the garrison is asking that people take various mitigation efforts during peak hours of 4 p.m.-10:30 p.m.. Those include not using major appliances simultaneously, reducing the use of hot water and not charging any electrical vehicles. The garrison is also reducing or removing certain facilities from the grid to try and reduce strain on the electrical substation. The problem is that it’s the height of summer, on a tropical island and temperatures are soaring. Demand for air conditioning is too.

Beyond the risk of overtaxing the remaining transformer, the garrison is also trying to avoid pulling too much from the Hawaiian Electric Company’s grid, which could impact the wider Oahu community if power fails. The military already has angered Hawaiian residents due to a fuel leak that contaminated the Navy’s water supply on Hawaii. Per the garrison’s post, the garrison commander is “willing to assume risk in other areas—such as reducing power consumption in military facilities during peak hours—to achieve this.”

The garrison just received a new commanding officer only a few weeks ago when Col. Steve McGunegle assumed the position. His role involves overseeing not just the operations but the maintenance of all of the barracks, airfields and other facilities that make up the garrison.

This weekend the garrison announced on Twitter that it had completed one mitigation effort to reduce the load on the substation, working with HECO for circuit tie-ins. However, according to reporting from Stars and Stripes, it will take up to several months for the necessary equipment to arrive to get the barracks back to full capacity, meaning those living there will have to continue to watch how they use electricity.

The electrical issue is the latest trouble facing military housing. Earlier this year, dozens of Navy sailors had to move out of their housing on Naval Base Key West, Florida, forcing them to take costly trailers and apartments. And an inspection this month found mold in Fort Bragg’s barracks, which means that up to 1,200 troops will have to be relocated into new housing.