The proposal isn't big on details. 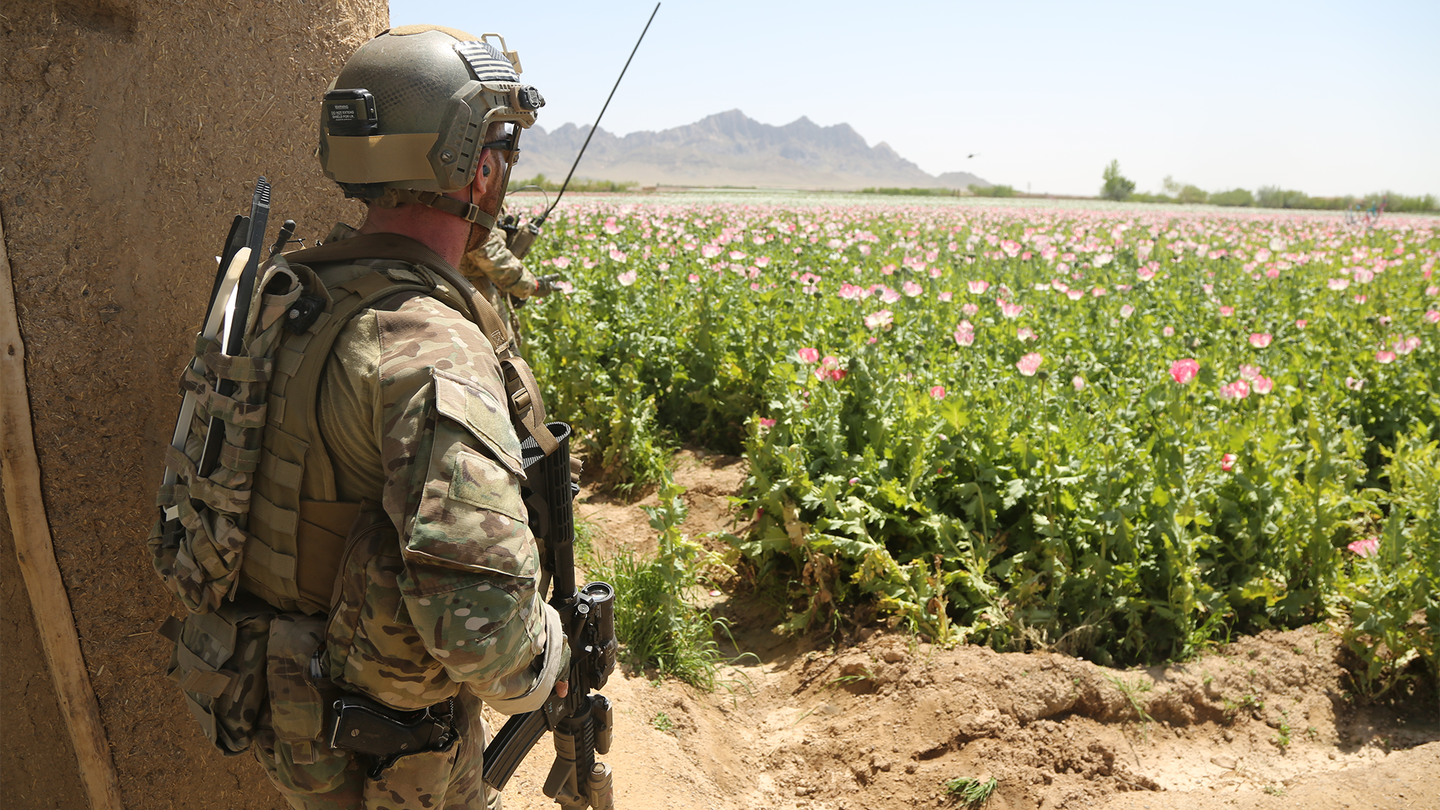 In the wake of the mass shooting at Robb Elementary School in Uvalde, Texas, Sen. Lindsey Graham (R-S.C.) is calling to “mobilize” military veterans to serve as security officers at schools around the country.

“It is time to mobilize our retired and former service members who are willing to help secure our schools. Our schools are soft targets,” he tweeted Friday. ”They contain our most valuable possession—our children, the future of our country—and must be protected.”

In a thread on Twitter, Graham talked about allowing trained ROTC instructors to carry guns on campuses and announced he’s working on creating a certification process to get some of the hundreds of thousands of retired and former military members trained and ready to be staffed as school security. No formal piece of legislation has been put forward as of June 4.

The suggestion of arming military veterans to protect schools is often brought up in veteran circles and politicians have proposed putting veterans in security roles at schools over the years. But after the Uvalde shooting, which left 19 children and two adults dead, it’s picking up steam, with Graham is one of the most prominent figures to suggest it. It’s unclear, however, what this would actually do, or how Graham plans to overcome not just a wave of logistical hurdles but also guarantee that it would work. In Uvalde, the school resource officer charged with providing security did not confront the shooter, and police took more than an hour to go after and stop the gunman, according to a timeline provided by state officials.

Many schools around the country, including Uvalde, already have public safety officers. Some school districts even have their own police forces, with dozens if not hundreds of officers specifically tasked with protecting schools. And several of these officers are veterans themselves. The proposal from Graham and others is in some ways already being done. It’s unclear if Graham is suggesting replacing existing school police departments or adding veteran-drawn security forces as a supplemental layer. If the latter, what sort of coordination would be set up? And, given the many missteps and inactions police in Uvalde took in their slow response to the school shooter, what kind of oversight or accountability would veteran-staff security forces have?

The proposal also has a military-grade logistics issue. As retired Marine officer Carl Forsling recently wrote, there are hundreds of thousands of schools in the United States. So if Graham really is serious about putting veterans at schools, it would require a large mobilization of veterans (it’s also unclear if the veterans would need to be in military service-level condition, or if there would be an age restriction). Los Angeles Unified School District, the second-largest in the country, has hundreds of officers on its force. Graham points to ROTC instructors, but of course those are not in every school, and quite obviously not in cases such as elementary schools.

Schools are also each faced with unique challenges, from their locations in the country to aging buildings and underfunded school districts. Such an effort would require a lot of funding, for mobilization, resources and ongoing costs. And as Forsling recently pointed out, only a small portion of veterans have combat experience, meaning that many veteran guards would likely need specialized training, if they sign up for the job at all.There’s also uncertainty in who would oversee this program — the Pentagon, Veterans Affairs, the Department of Education or individual school districts? Would staffing veterans as guards come from school district budgets?

All those questions remain unanswered, but Graham argued that schools should “be treated like courthouses, banks, capital buildings, etc when it comes to security.” Perhaps. But as Uvalde, Parkland and other incidents have shown, armed guards at schools — military veteran or not — are not the easy cure-all solution Graham seems to think it is.