Texas congressman blames women for ‘reduced’ standards in the military

"Even volunteer women in the military cause the standards to be reduced," he said. 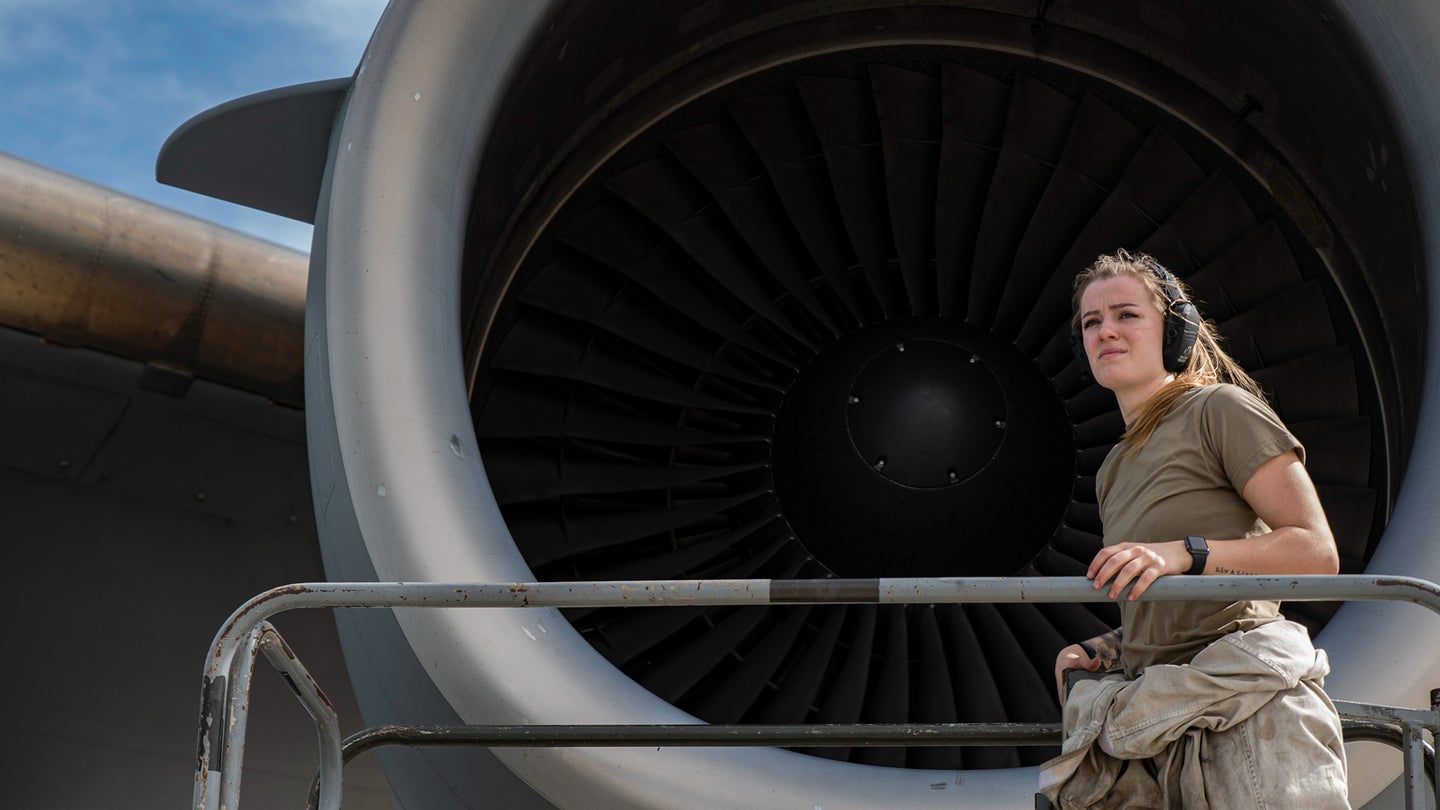 Rep. Chip Roy (R-Texas) wants to stop women from being drafted into the military because the hundreds of thousands of women currently serving are driving the standards down, he said in a Tweet on Wednesday. Roy, who is running for re-election to represent Texas’ 21st district, tweeted that women volunteering in the military “cause the standards to be reduced.” He did not specify which standards he believed women who volunteer to serve in the military were lowering.

Roy, who has never served in the military, is far from the first lawmaker — or pundit — to claim without evidence that military standards are being reduced because women are joining the ranks. But his comments also stand in contrast with his own official biography, which says he is “committed to…supporting the men and women of the military.”

Roy’s tweet came the same day 11 Republican senators penned a letter to Sen. Jack Reed (D-R.I.), chairman of the Senate Armed Services Committee, in opposition to registering women for the draft. The letter, written by Sen. Josh Hawley (R-Miss.), points out that an amendment that would include women in the draft was not approved for the 2022 National Defense Authorization Act. But it also urges Reed to not consider an amendment in the future.

As Task & Purpose’s Jeff Schogol pointed out last year, the draft debate often misses the point that the draft is not used and hasn’t been used since 1973. But while Hawley’s letter says that the women who have volunteered to join the military have “served honorably – often heroically,” Roy apparently believes they have degraded the military’s standards.

In his tweets on Wednesday, Roy took the opportunity to use the Army Combat Fitness Test as an example of standards being lowered. The test was originally meant to be gender-neutral but has since been changed to score soldiers by gender. Military Times reported on Wednesday that the Army may soon include gender-neutral standards by military occupational specialty, something others have argued for in regards to combat arms.

While the Army community has been split on the service’s new test, many have also agreed that standards that determine promotions and slots at schools had to be improved. As one Army colonel said last year: “We will promote, evaluate and build [Order of Merit Lists] off of the ACFT. Which is biased for men.”

That women who volunteer to serve in the military are reducing standards is simply not true. In fact, it’s quite insulting to the hundreds of thousands of women in the ranks now — more than 200,000 women were serving on active duty last year — and the millions of women veterans who have served honorably since the Revolutionary War.

But you don’t have to take it from me, take it from those who have served alongside the women Roy said “caused the standards to be reduced.”

“It’s absolutely insulting and disrespectful to every woman who served and died in Iraq and Afghanistan to have someone who wants to hold office call them weak when he never served a day in his life,” tweeted Marine veteran Thomas Burke.

“Thinking of the amazing pilot, a woman, calm, cool and in charge, who swooped in with her MEDEVAC to pick up my wounded,” Jason said.

Women are regularly meeting and surpassing the same standards as their fellow male service members. Recent milestones include 100 women having completed the Army’s grueling Ranger School in March, the first woman completing Army Special Forces training and joining the Green Berets in July, and the first woman graduating Army Sniper School in November. And there are countless other women in the ranks who are serving honorably and meeting the exact same expectations as the men standing next to them.

And while people continue pointing fingers and making claims they cannot support, those women will still be in uniform doing their jobs — and doing them well.