14 Signs The World Is Ending This Week 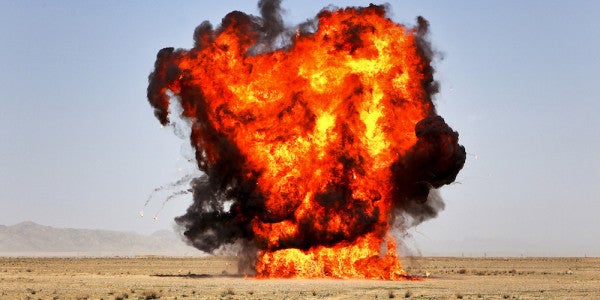 We’re all going to die. But does it have to be this week?

Hey, it’s a fair question — and it’s why Task & Purpose offers you an at-a-glance Friday roundup of the good, the bad, and the fucked up more than usual in recent military and diplomatic news … plus a few pop-culture signs of the apocalypse. Maintain your situational awareness and try not to freak out.