The 4 Most Dangerous Countries, According To Army Chief Of Staff

Earlier this year, Army Chief of Staff Gen. Mark Milley ranked four nations as the most dangerous to U.S. national... 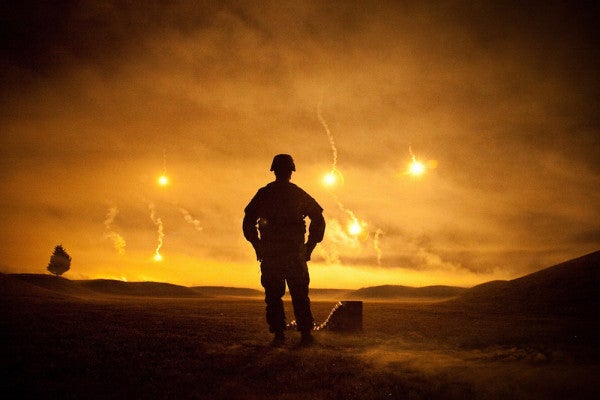 Though there was no definitive ranking of these nations, he stressed that Russia is number one, according to Breaking Defense.

It is the only country that is “literally an existential threat,” Milley said at an Association of the U.S. Army breakfast, adding that Russia can physically destroy us. In addition, the country has postured itself as an aggressive state over that last several years.

In a January interview with Task & Purpose, Rebecca Zimmerman, an associate policy analyst with RAND Corporation, said that what Russian President Vladimir Putin is doing is referred to as “measures short of war,” operating in a way that stops short of requiring U.S. military response, but not by much.

Milley cited the country’s response to Crimea, the attack on Georgia, and the increase in defense spending on modernization efforts as posturing. He also suggested that Russia is invading sovereign nations in a way that has not been seen since 1945.

Related: 8 emerging threats the Defense department will face in 2016 »

Milley suggested that while Russia is aggressive, China is “assertive.”

While its Navy has begun exploring disputed waters, the country has made no attempts to venture into other sovereign nations. In addition, the China is not our enemy … yet.

“I would caution anyone from saying China is an ‘adversary,’” he said.

The issue is the long-term potential. Its economic growth and increasing military power suggest a steady rise, and may indicate a major power shift, which could be dangerous in the future.

Though Iran seems to be compliant with the terms of the 2015 nuclear deal, the nation still remains a question in the minds of the security community. The Wall Street Journal recently reported that old uranium particles found at a base in Iran suggest President Hassan Rouhani was lying when he said that there were no plans to acquire nuclear weapons.

Though he did not dwell on the topic, Milley said, “There’s no doubt Iran is a malign actor.”

Yes, everyone knows it has a small military, petulant leader, and is a resource-depleted country. But North Korea does have nuclear capabilities. All four characteristics make for an unstable nation with very little to lose. Plus, North Korea is backed by China in most instances.

Though the threats of nuclear destruction have all proven to be empty words said by paper tigers, that doesn’t mean they always will be.

According to Milley, “just because it didn’t happen before is not a guarantee it won’t happen tomorrow.”