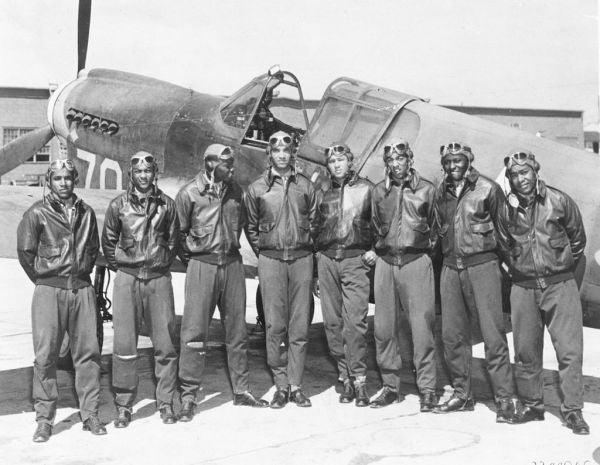 A 93-year-old man in St. Louis, Missouri, had a bad day Aug. 16 when he got lost trying to find his daughter's house. The man was first robbed when he pulled over to call his daughter. A suspect got into his car and took his money, before fleeing in another vehicle, CNN reports. The victim tried to pursue the suspect briefly but lost him. Still lost and now without money, the man then flagged down a passerby for help. The passerby reportedly pretended to be willing to help the man, but then got in the man’s car and drove away. The car was recovered two days later in another part of the city.

The victim is living history, one of the few remaining Tuskegee Airmen of World War II. The Tuskegee Airmen were the first African-American aviators in the U.S. military, flying dangerous missions escorting bombers in Europe. The program grew to include more than 1,000 brave pioneers.

The robbery victim in St. Louis has declined to be identified in media reports for fear of further harm.