She was last seen at a bar in San Antonio before she was "shot to death" around 15 minutes later. 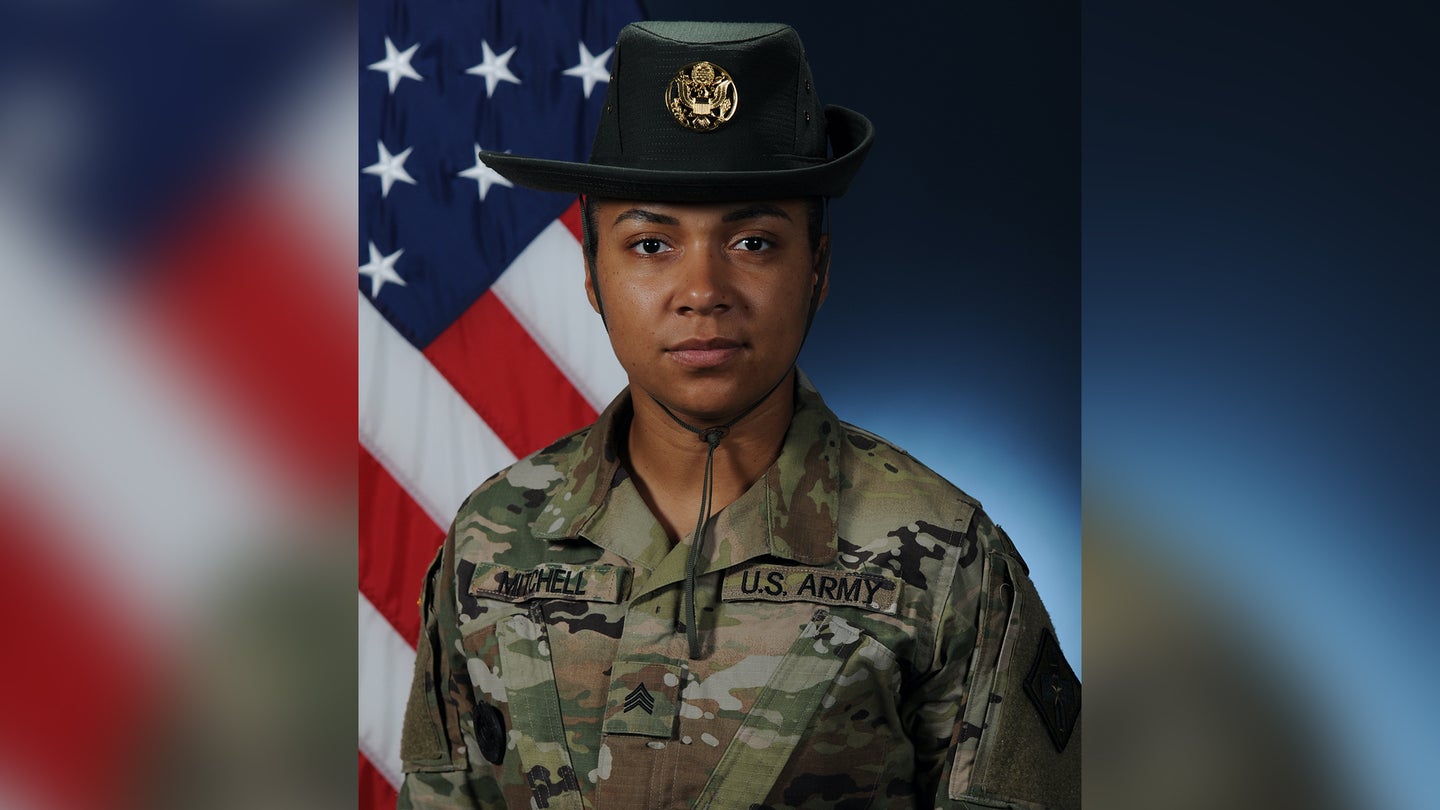 The Army is offering up to $25,000 for information leading to the arrest or conviction of the person responsible for the murder of an Army drill sergeant on New Year’s Day.

Staff Sgt. Jessica Mitchell, a dental specialist at the U.S. Army Medical Center of Excellence at Joint Base San Antonio-Fort Sam Houston, Texas, was found to be the “victim of multiple gunshot wounds” after officers with the San Antonio Police Department responded to calls about a stranded vehicle near the interstate in the early hours of Jan. 1.

When they arrived, they found a white Dodge Challenger with “multiple gunshots to the driver’s side door and window.”

A statement from San Antonio PD said the officers checked for Mitchell’s pulse “but were unable to locate one.” She was transported to a nearby hospital where she was pronounced dead.

According to a press release from Army Criminal Investigation Command, Mitchell — who was on holiday leave at the time — was last seen around 2 a.m. on Jan. 1 at the 4th Quarter Sports Bar in San Antonio before she was “shot to death in her vehicle” around 15 minutes later.

“We are actively investigating the circumstances surrounding [Staff Sgt.] Mitchell’s senseless murder and are asking the public to come forward if they have any information on this case, regardless of how insignificant it may seem,” Chris Grey, spokesman for Army CID, said in the release.

Anyone with information can contact the Fort Sam Houston CID office at 210-221-1628, or submit an anonymous tip here. People are also encouraged to contact their local police department with any information.