For the first time in six years, and only the third time in 20, the Army may not have enough... 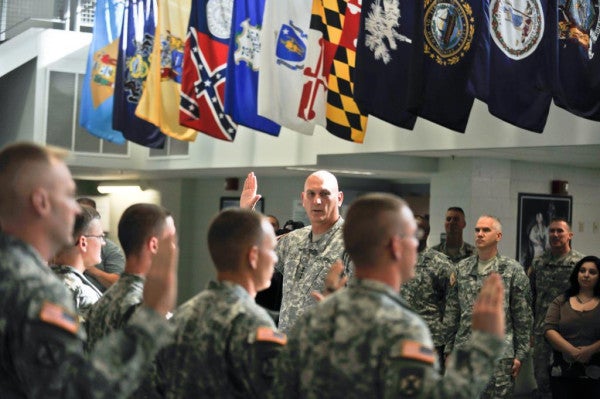 For the first time in six years, and only the third time in 20, the Army may not have enough new recruits to meet its needs. As it stands, the service is nearly 14% short of this year’s recruitment goals. Attracting young men and women to military service has grown harder as the economy improves and with the end of the U.S-led military missions in Iraq and Afghanistan.

“It is a challenging mission, and we're not going to get around that,” said Maj. Gen. Jeffrey Snow, the Army’s top officer for recruiting. “And there are indications that the economy is going to continue to improve.”

Amid the shortfall in recruiting, the Army is planning to cut 40,000 troops from its ranks over the next few years, reducing the force to 450,000 men and women. Even so, the Army still requires roughly 60,000 additional recruits a year to fill out its support and combat units.