There were over 10,000 civilian casualties in Afghanistan in 2019 for sixth year in a row

A new UN report shows just how high the civilian cost of war in Afghanistan was in 2019. 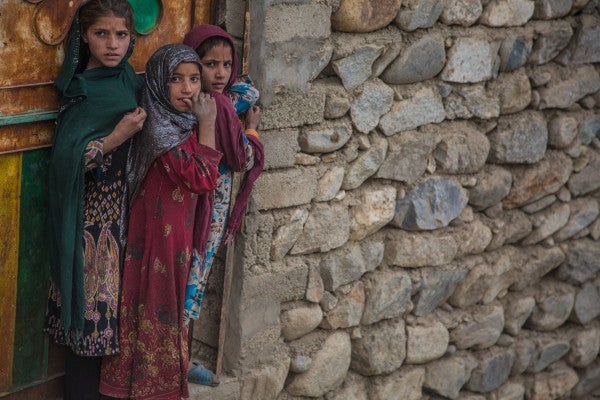 The United Nations mission in Afghanistan has reported that 3,404 civilians were killed and 6,989 were injured in violence there in 2019.

According to the report issued on February 22 by the United Nations Assistance Mission in Afghanistan (UNAMA), 2019 was the sixth consecutive year that civilian casualties have topped 10,000.

However, the figures marked a 5 percent drop compared to 2018.

“Almost no civilian in Afghanistan has escaped being personally affected in some way by the ongoing violence,” UNAMA head Tadamichi Yamamoto said.

Yamamoto urged all sides to “seize the moment to stop the fighting.”

“Civilian lives must be protected and efforts for peace are under way,” he said.

On February 22, a partial truce came into effect across the country.

The Taliban and U.S. and Afghan forces have agreed to a “reduction in violence” for seven days, ahead of the planned signing on February 29 of a U.S.-Taliban peace deal.