German states appeal to US Congress not to withdraw troops

President Donald Trump said last month he would cut the number of U.S. troops in Germany by 9,500. 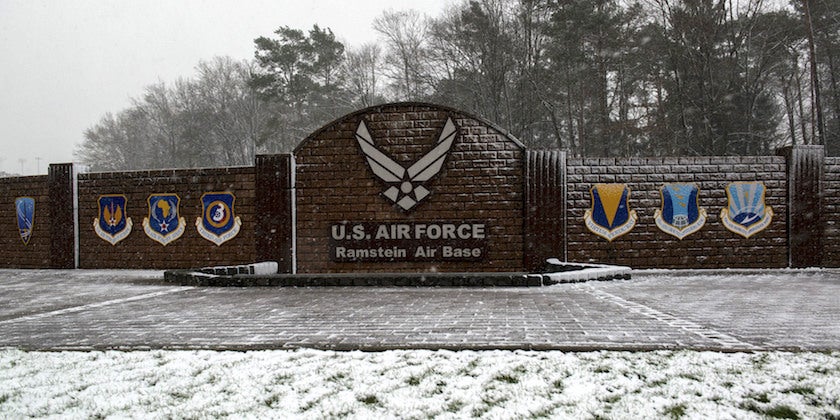 BERLIN (Reuters) – The premiers of four German states have appealed to members of the U.S. Congress to block plans to withdraw U.S. troops from Germany, according to letters seen by Reuters on Sunday.

President Donald Trump said last month he would cut the number of U.S. troops in Germany by 9,500 to 25,000, faulting the fellow NATO member for failing to meet the North Atlantic alliance's defence spending target and accusing it of taking advantage of America on trade.

The prime ministers of the four southern states, all home to U.S. bases, addressed the letters to 13 members of Congress including senators Mitt Romney and Jim Inhofe.

“We therefore ask you to support us as we strive not to sever the bond of friendship but to strengthen it, and to secure the U.S. presence in Germany and Europe in the future,” wrote the premiers of Bavaria, Hesse, Baden-Wuerttemberg and Rhineland-Palatinate.

But the premiers wrote that the U.S. forces in their states “form the backbone of the U.S. presence in Europe and NATO's ability to act”.