Rep. Ruben Gallego: the US needs to punish Russia for placing bounties on troops in Afghanistan

"We don’t need to go to war, but we also cannot be allowing a country to do this to us" 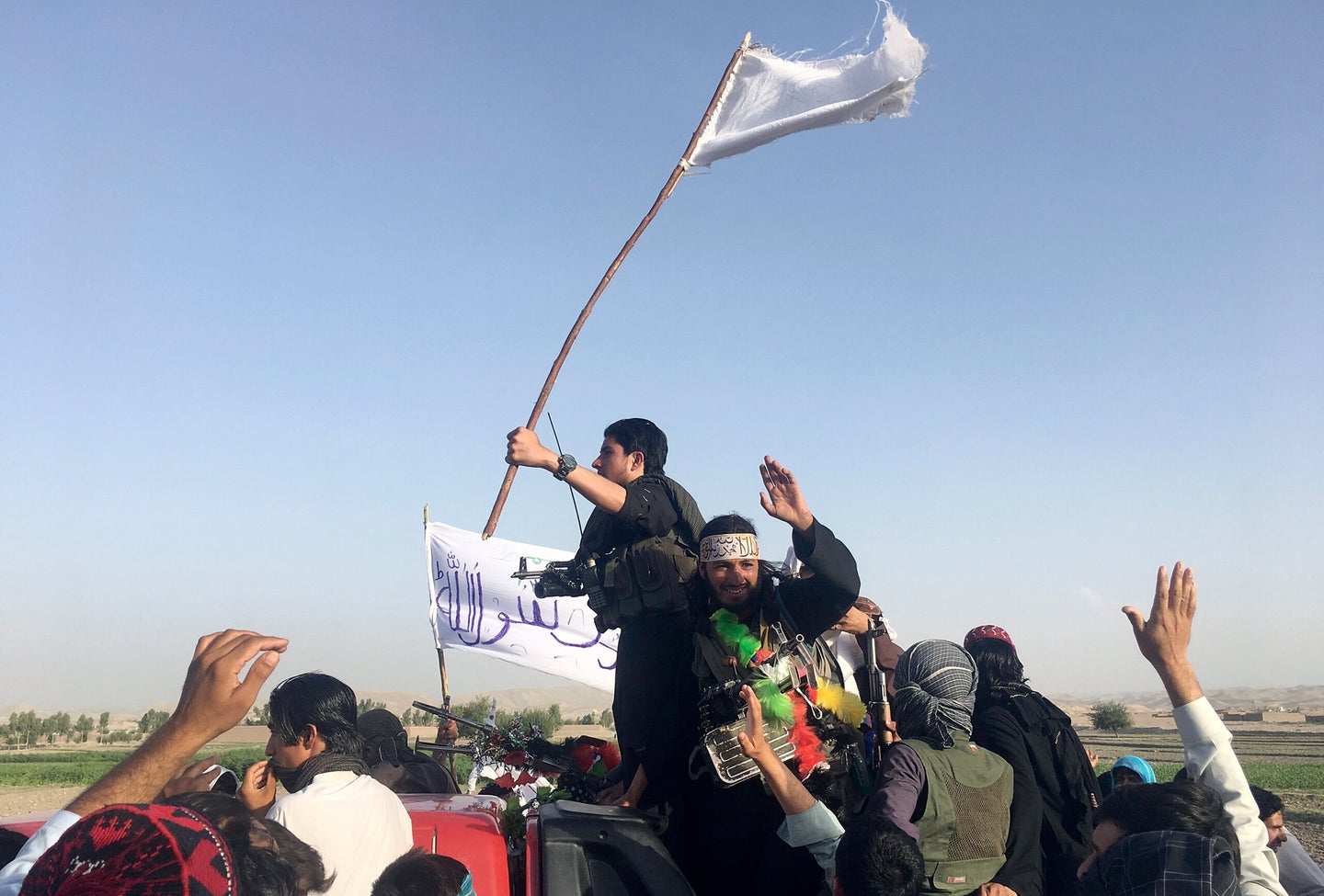 “We’re allowing men and women to operate in a foreign country, in a warzone, with a bounty on their heads – and we haven’t even responded in a forceful manner to the people that are putting up the money,” Gallego, a Marine veteran, told Task & Purpose on Monday. “That’s just ridiculous. It’s total abdication of leadership and an abandonment of our troops.”

The New York Times first reported on June 26 that the Russian military intelligence allegedly placed bounties on U.S. troops in Afghanistan. The Washington Post subsequently reported that an unknown number of U.S. service members may have been killed as a result.

Specifically, the intelligence community is investigating whether the deaths of three Marines in April near Bagram Airfield could be linked to Russia’s bounty program, according to the Associated Press.

Even if the president was unaware of the alleged Russian plot, Trump should now hold Russia accountable, Gallego said on Monday.

“We don’t need to go to war, but we also cannot be allowing a country to do this to us,” Gallego said.

The U.S. government can take several steps to counter Russia’s alleged role in Afghanistan, Gallego said. Those measures include imposing more economic sanctions on Russia and reversing proposed U.S. troops cuts in Germany, which Gallego described as “a big gift to Russia.”

Both the Taliban and Russia have denied media reports about the alleged bounty program.

Still, lawmakers from both parties are asking the White House to provide more information about what the president knew and when he knew it.

Rep Mac Thornberry (R-Texas), the ranking member of the House Armed Services Committee, told reporters on Monday that some U.S. officials may need to be fired for not telling Trump about intelligence on the Russian bounties.

“What the President and the DNI [director of national intelligence] have said is that the president was not briefed, which to me is a very concerning statement,” Thornberry said at a Defense Writers Group breakfast on Monday. “Anything with any hint of credibility that would endanger our service members, much less put a bounty on their lives, to me should have been briefed immediately to the commander-in-chief- and a plan to deal with that situation.”

Rep. Liz Cheney (R-Wyo.) tweeted on Sunday that if media reports about the Russian bounties are true, the White House needs to explain if any information about the Russian scheme was included in the president’s daily briefing and what the U.S. government is doing to protect U.S. troops and “hold Putin accountable.”

Separately, Sen. Inhofe (R-Okla.), chairman of the Senate Armed Services Committee, has asked the White House to provide lawmakers with whatever information it has about the alleged bounties on U.S. troops offered by the Russians.

“We’ve known for a long time that Putin is a thug and a murderer, and if these allegations are true, I will work with President Trump on a strong response,” Inhofe tweeted on Monday. ”My number-one priority is the safety of our troops. Right now, though, we need answers.”