Russian bounties on US troops are probably BS, according to the Biden administration 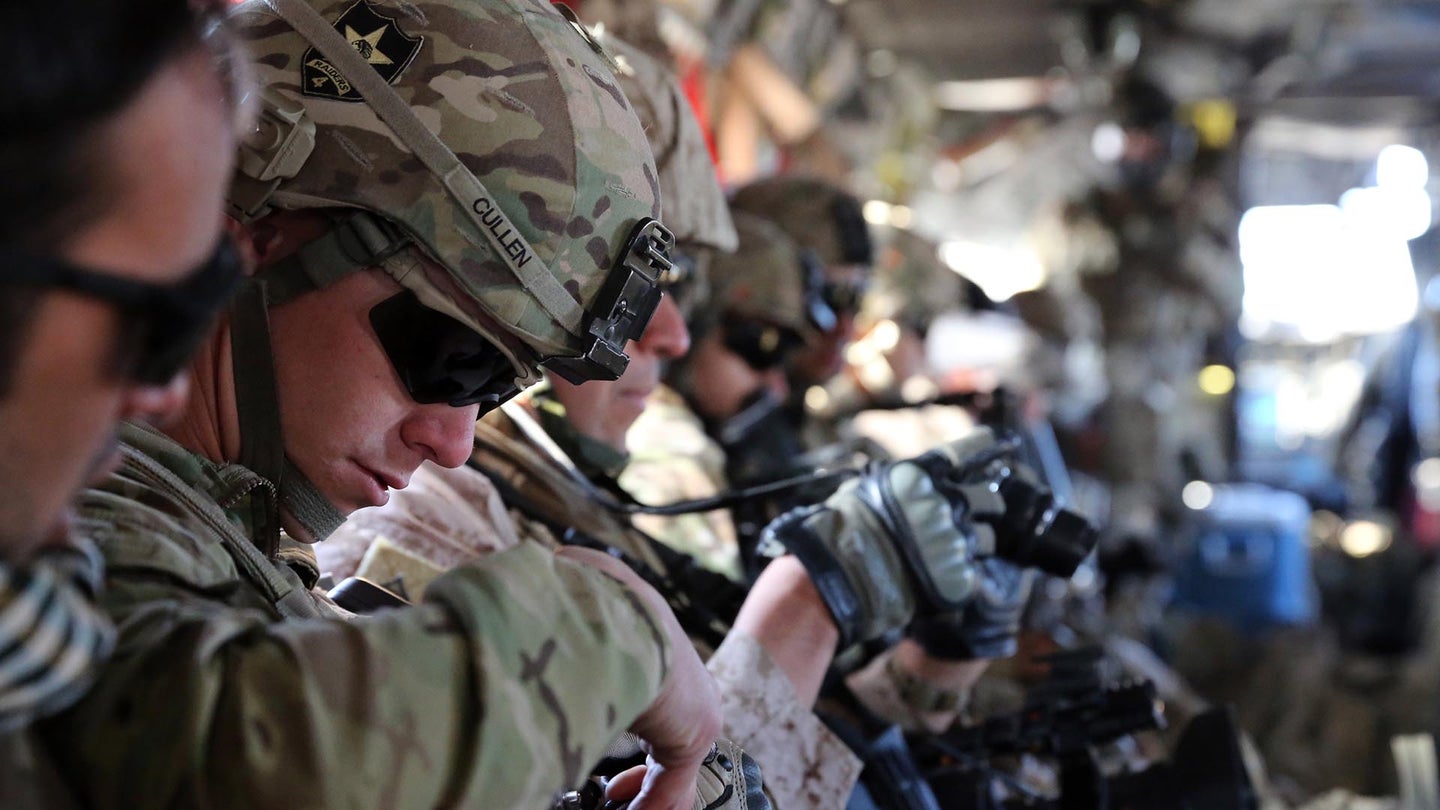 President Joe Biden’s administration signaled on Thursday that it is skeptical of intelligence reports that Russia offered money to Taliban-linked militants to kill American troops in Afghanistan.

But on Thursday, a senior administration official told reporters that America’s top spies do not put much stock in the intelligence about the alleged bounties.

“U.S. intelligence community agencies have low to moderate confidence in this judgment, in part because it relies on detainee reporting and due to the challenging operating environment in Afghanistan,” said the official, who spoke on condition of anonymity during a National Security Council conference call.

The official’s comments could indicate that the White House believes this issue is now closed. If so, it would mark the end of a nagging question for the military that quickly became a political football.

Trump, who initially said he was never informed about the Russian bounties even though the New York Times reported that it was included in a February 2020 written intelligence briefing, called the stories “a fake issue,”

In July, Trump told Jonathan Swan of Axios that he did not discuss the issue during his recent phone call with Putin.

As the Democratic presidential candidate, Biden repeatedly hammered Trump for not taking action about the intelligence on the bounties, accusing Trump of failing in his responsibilities as commander in chief.

“Not even American troops can feel safer under Trump,” Biden said during an August campaign event in Pittsburgh.

But defense officials consistently told lawmakers and others that the Russian bounty reports could not be corroborated. In December, Marine Gen. Kenneth McKenzie Jr. head of U.S. Central Command, said in an interview that intelligence officials had been unable to prove the information about the alleged bounties.

“I relentlessly query my intelligence people on this,” McKenzie told Katie Bo Williams, who was a Defense One reporter at the time. “We just don’t see it — but it’s not because we’re not looking at it. We’re looking at it very hard.”

Now it appears the Biden administration doesn’t see it either.