The Hidden Moral Pitfalls Of Google, China, and Artificial Intelligence

Google recently announced it would be pulling out of a high profile DARPA Artificial Intelligence (AI) program called MAVEN citing... 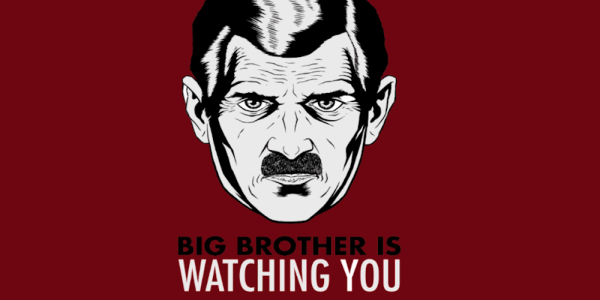 Google recently announced it would be pulling out of a high profile DARPA Artificial Intelligence (AI) program called MAVEN citing ethics concerns and a petition from 4,000 of its employees.

This decision came just before The Economist ran a cover story detailing the Chinese government’s brutal oppression of the Uyghur population in the Zinjang province of western China. Uyghurs are a Muslim Turkic minority, ethnically and religiously distinct from the ruling Han Chinese. The Chinese government has turned the province into a technologically enabled police state, with invasive monitoring of all forms of communication, biometric identity controls, and novel applications of machine learning and artificial intelligence.

In December, Google announced it would be opening a new AI research center in China, expanding its existing presence in the country. China was an attractive option for AI research because it is a huge market and its lack of privacy laws could give its software engineers access to the world’s largest data sets. “I believe AI and its benefits have no borders” said Dr. Fei-Fei Li, Chief Scientist at Google Cloud. Google has also said that they will not allow their technology to be used for weapons or surveillance that would violate “internationally accepted norms.” Despite ending the MAVEN contract, it is continuing to pursue defense work.

The concern is that so much AI research could be considered dual use. A machine learning technique that is used to detect cancer can be repurposed for an improved Google Glass device with the rapid facial recognition that Chinese security services have been pursuing. There are no “internationally accepted norms” about privacy. The most damning of Edward Snowden’s revelations was not that the government was breaking the law, but that the law allowed so much. The Supreme Court will soon announce a decision that will have broad implications on how much privacy US law should allow, but the matter is hardly settled anywhere.

Whatever Google decides, other AI firms will have to make similar decisions about what they build and who they build it for. Huge sums of money are being thrown at any firm that does or claims to do AI. With China’s non-existent intellectual property laws, any firm that does business with or in China could be unwittingly supporting the most advanced surveillance state in the world. Or, they could be training the software engineers who will. Greed and naivety can be a dangerous combination.

“Mal Ware” is the nom de guerre of a veteran of the AI racket.