The US Has Pissed Off Iran, China And North Korea This Week — And It’s Only Thursday

Only four days into the work week, the United States government has already managed to aggravate China, North Korea, and... 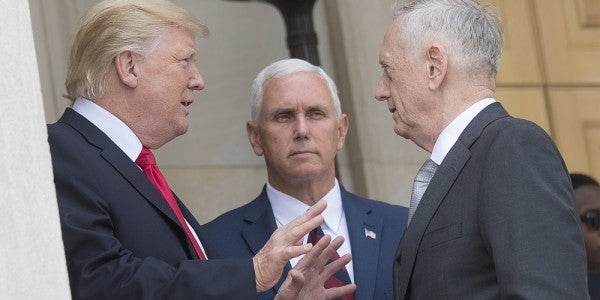