There have been several explosions and fires around Iranian military, nuclear, and industrial facilities since late June. 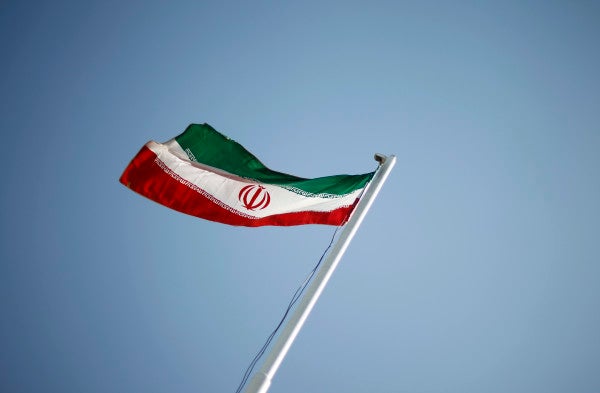 The official IRNA news agency has reported an explosion at a power plant in Iran's central Isfahan Province, but says there were no casualties.

There have been several explosions and fires around Iranian military, nuclear, and industrial facilities since late June.

The managing director of the Isfahan power company told IRNA on July 19 the blast was caused by a worn-out transformer at the plant.

It comes days after several vessels caught fire on July 15 at the Iranian port of Bushehr on the Persian Gulf.

Related: At least 7 ships burn at Iranian port in latest of mystery fires and explosions around the country

Two explosions rocked the capital, Tehran, in late June, one near a military site and the other in a health center, the latter killing 19 people.

A fire also broke out at the underground Natanz nuclear facility on July 2.

Iran's top security body said on July 3 that the cause of the Natanz fire had been determined but would be announced at a later time.

Some Iranian officials said it could have been a cyberattack, and one warned that Tehran would retaliate against any country carrying out such attacks.

In an article in early July, IRNA addressed what it called the possibility of sabotage by enemies such as Israel and the United States, although it stopped short of accusing either directly.

Israel's defense minister said on July 5 his country was not “necessarily” behind every mysterious incident in Iran.

Based on reporting by Reuters