It's time for a history lesson. 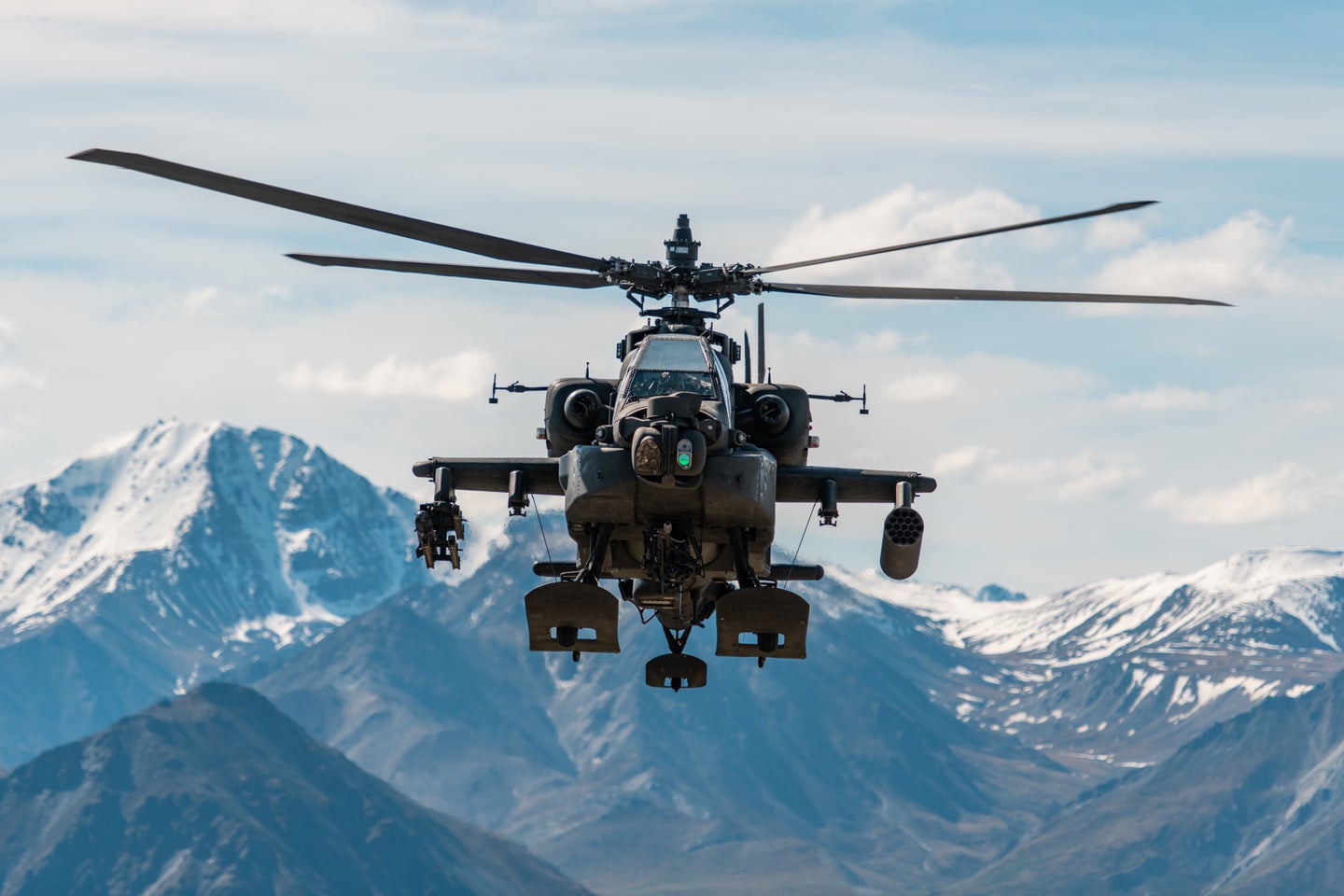 The Army’s history of naming its helicopters after Native American tribes and figures stems from an Army regulation made decades ago. The regulation has since been rescinded, but the tradition has carried on over the years.

“But Native Americans also served as some of the fiercest fighters for the United States for more than 200 years,” the release said. “In fact, 32 Native Americans have earned the nation’s highest military award, the Medal of Honor.”

The tradition originated from Army Gen. Hamilton Howze, who was tasked with the job to “develop doctrine and the way forward when it came to employing Army aircraft” after the Air Force split from the Army in 1947, the Army release said.

The original names for two helicopters were “Hoverfly” and “Dragonfly” — which Howze didn’t like. He decided the next helicopter would be called the Sioux “in honor of the Native Americans who fought Army soldiers in the Sioux Wars and defeated the 7th Cavalry Regiment at the Battle of Little Bighorn.”

AR 70-28 required that Army aircraft had to be named after “Indian terms and names of American Indian tribes and chiefs.” It also directed that tanks would be named after American generals, infantry weapons “would receive names for famous early American pioneers,” and assault weapons would have “fearsome reptile and insect names,” according to the press release.

Though the regulation has since been rescinded, the tradition for Army helicopters was set.

A 2008 press release further explained the process behind deciding on a name for an Army helicopter, saying that before the service could use the name Lakota for the UH-72A Lakota, the Lakota tribe was consulted for permission.

The Bureau of Indian Affairs advised Stephen Hart, a Light Utility Helicopter maintenance manager, that the Army “had to contact and obtain approval from a majority of the council members making up the Sioux Nation,” of which the Lakotas are a part.

Within six months, the Army had received the permission they needed. The Army wanted that name specifically, the press release said, because the Lakotas “were known as a peaceful, non-aggressive people,” and the helicopter “is a non-arms-bearing helicopter that performs medical and casualty evacuations, provides disaster relief, aids in homeland defense, and also works to counter drugs and narcotics.”

In February 2008, Rosebud Sioux tribal leaders joined the Army for a ceremony at Redstone Arsenal, Ala., to celebrate the new helicopter.

Rodney Bordeaux, the Rosebud Sioux tribal council president, said at the ceremony that it was a “great honor to have our name out there now where people can see it.”