The Navy and Marine Corps are pleased to announce that, for the first time in nearly a century of United States naval aviation, the services have collectively managed to not lose any pilots in the last year 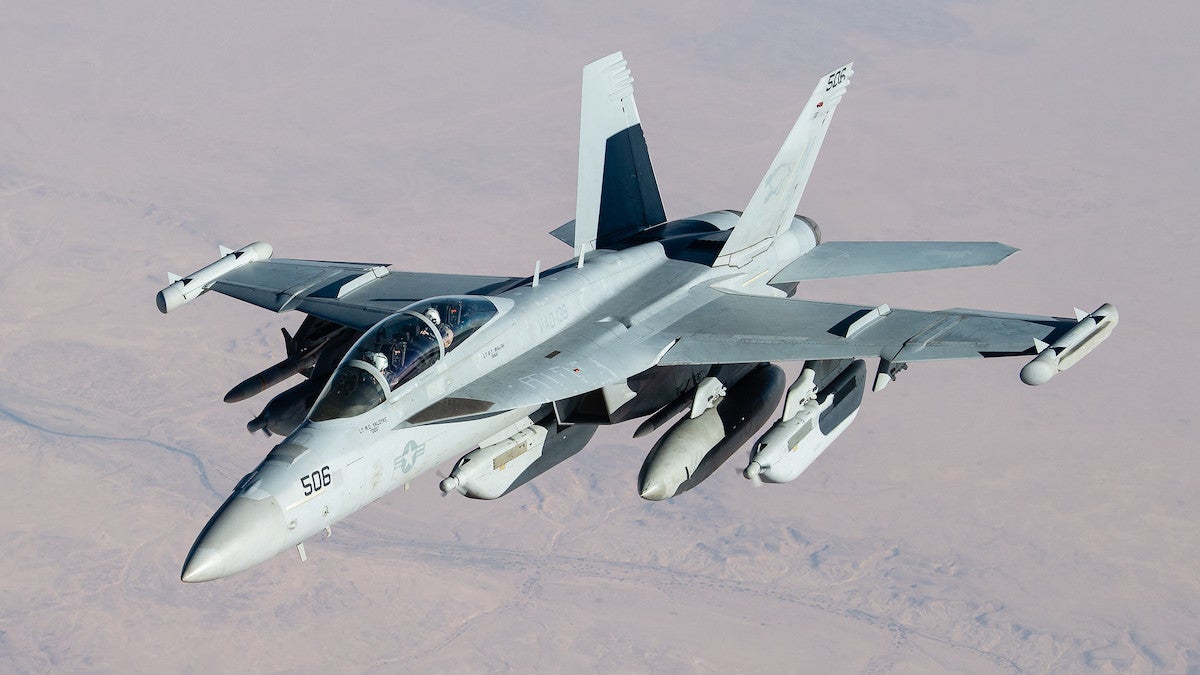 The Navy and Marine Corps are pleased to announce that, for the first time in nearly a century of United States naval aviation, the services have collectively managed to not lose any pilots in the last year.

Navy and Marine Corps aviators closed out fiscal year 2020 without a single fatality resulting from aviation mishaps, the service announced on Monday.

While the reduction in mishaps accompanied a 10 percent reduction in flying hours due to the novel coronavirus (COVID-19) pandemic, the Navy noted that both services continued to perform “approximately” 90 percent of their missions with the same standard flight risks.

“It’s a remarkable achievement that’s really the result of years of training, proficiency and adopting a good safety culture,” said Capt. Scott Kramarik, NAVSAFECEN director of aviation safety programs, said in a statement. “Without that, there’s no way we could’ve gotten here.”

On the one hand, it’s absolutely something to celebrate: military aviation is a risky business, and the lack of mishap-related fatalities represents a major decline from the U.S. military’s six-year high of 52 incidents and 39 deaths in fiscal year 2018.

Indeed, the Marine Corps had previously seen a slight increase in mishap-related fatalities from 2018 to 2019 while the Navy saw significant declines over the same period, as Task & Purpose previously reported.

In the meantime, while the Air Force has seen the most dramatic reduction in both Class A mishaps and fatalities in recent years — which fell from 23 to 15 mishaps and from 19 to just 2 fatalities from fiscal year 2018 to 2019, respectively — the service has endured a summer of freak crashes, at one point averaging a mishap a week during May and June.

Here’s to you, Navy and Marine Corps: Your banner year is a reminder that, through hard work and collaboration, it is possible to do away with the scourge of aviation mishaps. As for the Air Force … you have some work to do.