Daniel Swift deserted in 2019. He ended up in Ukraine, where he was killed while fighting in Bakhmut. 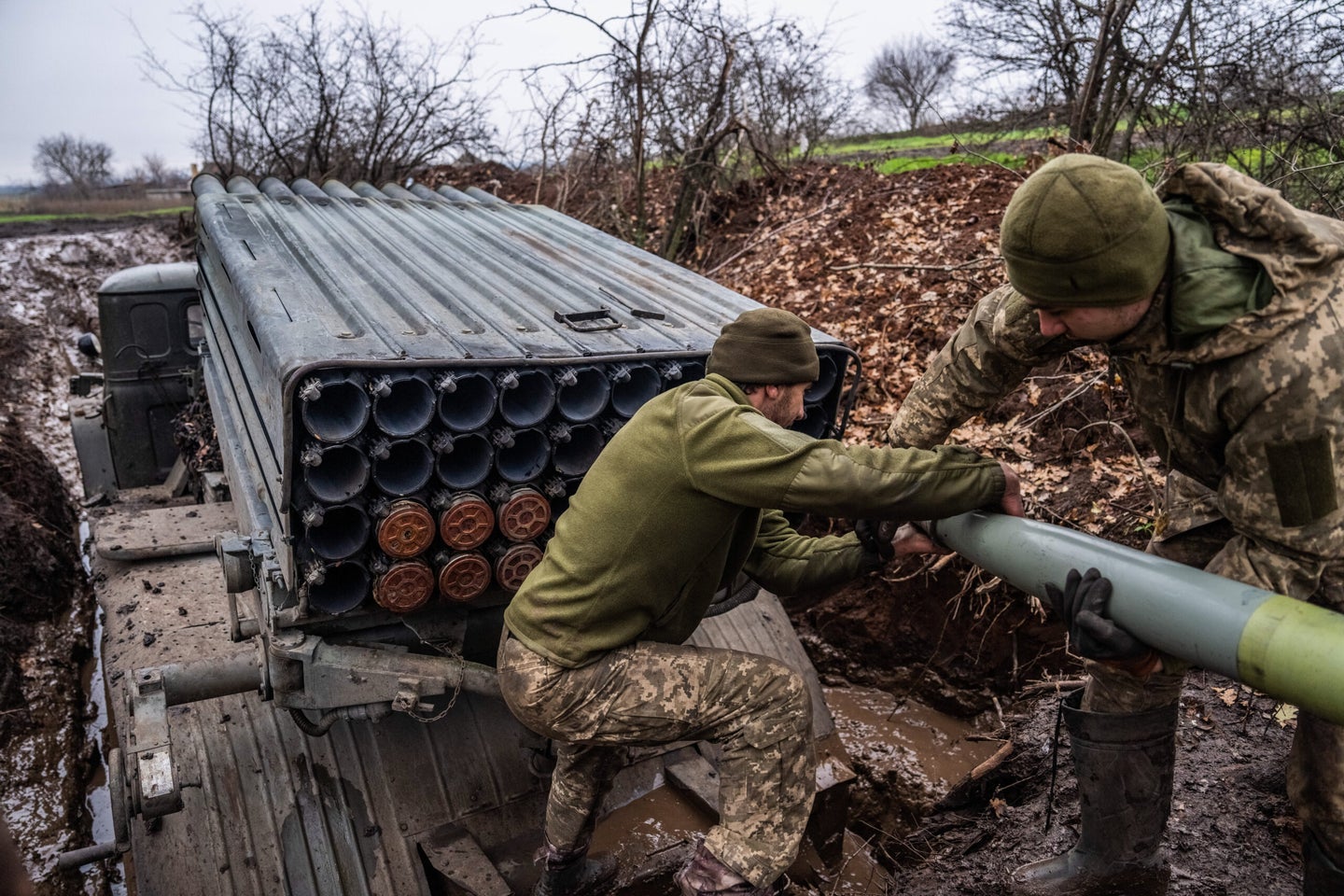 An American sailor who had served with U.S. Navy SEALs before deserting in 2019 died this week fighting in Ukraine. Daniel Swift, 35, is the latest American killed in the war.

Time first reported the news. The U.S. Navy confirmed Swift’s death. Swift around the city of Bakhmut, where Ukrainian and Russian forces are engaged in prolonged trench warfare that has leveled much of the surrounding landscape. The State Department told media outlets that an American was killed fighting in Ukraine, but did not provide the name.

Speaking to Rolling Stone, Adam Thiemann, a former Army Ranger who fought for Ukraine alongside Swift, said that the former sailor was killed after Russian forces fired a rocket-propelled grenade at Swift and others on Jan. 15. He suffered head trauma and died on Jan. 19 from his injuries. Two other fighters were injured, but are in stable condition, per Thiemann.

Swift enlisted in 2005. He achieved the rank of Special Warfare Operator 1st Class. A service record provided by the Navy does not say what specific units he served with, but there were detachments with a “ West Coast-based Special Warfare Unit” as well as a “Naval Special Warfare Cold Weather Detachment” in Alaska. He also received an Iraq Campaign Medal, an Afghanistan Campaign Medal and a Global War on Terrorism Expeditionary Medal.

He was reported AWOL in March 2019. The Navy currently lists him as an “active deserter.” Rolling Stone reported that a month later in April a warrant for his arrest went out for a charge of false imprisonment tied to his divorce; the warrant is still active.

“The Navy Absentee Collection and Information Center confirmed that the Sailor was is in an active deserter status since March 11, 2019,” the Navy said in a statement. “We cannot speculate as to why the former Sailor was in Ukraine.”

The Navy said that Swift was killed in Dnipro, although fighters he served with said he died in Bakhmut.

At least six American veterans have been killed fighting in Ukraine. Several thousand people, many veterans, have joined Ukraine’s forces as volunteers. Prior to Swift’s death, a Canadian citizen named Grygorii Tsekhmistrenko was killed in Bakhmut on Jan. 15 while serving with the Ukrainian Foreign Legion as a medic.

In addition to his Navy service, Swift briefly served as a police officer in Medford, Oregon in 2015. After deserting the military in 2019, he self-published a memoir on Amazon in 2020 (although in first-person using his own name and details, it was published under an alias). It’s unclear where he was in between deserting and ending up in Ukraine. Thiemann told Rolling Stone that Swift arrived in Ukraine with little gear, duct taping armor plates to his chest initially.

The fighting around Bakhmut where Swift died has been escalating since October. Russian forces, mainly the Kremlin-aligned private military company the Wagner Group, have been on the offensive, trying to seize that and the town of Soledar. Heavy artillery barrages and deep entrenchment have leveled the forests and roads around the city, and neither army has been able to break through. Instead, it has become a fight of attrition as winter set in.