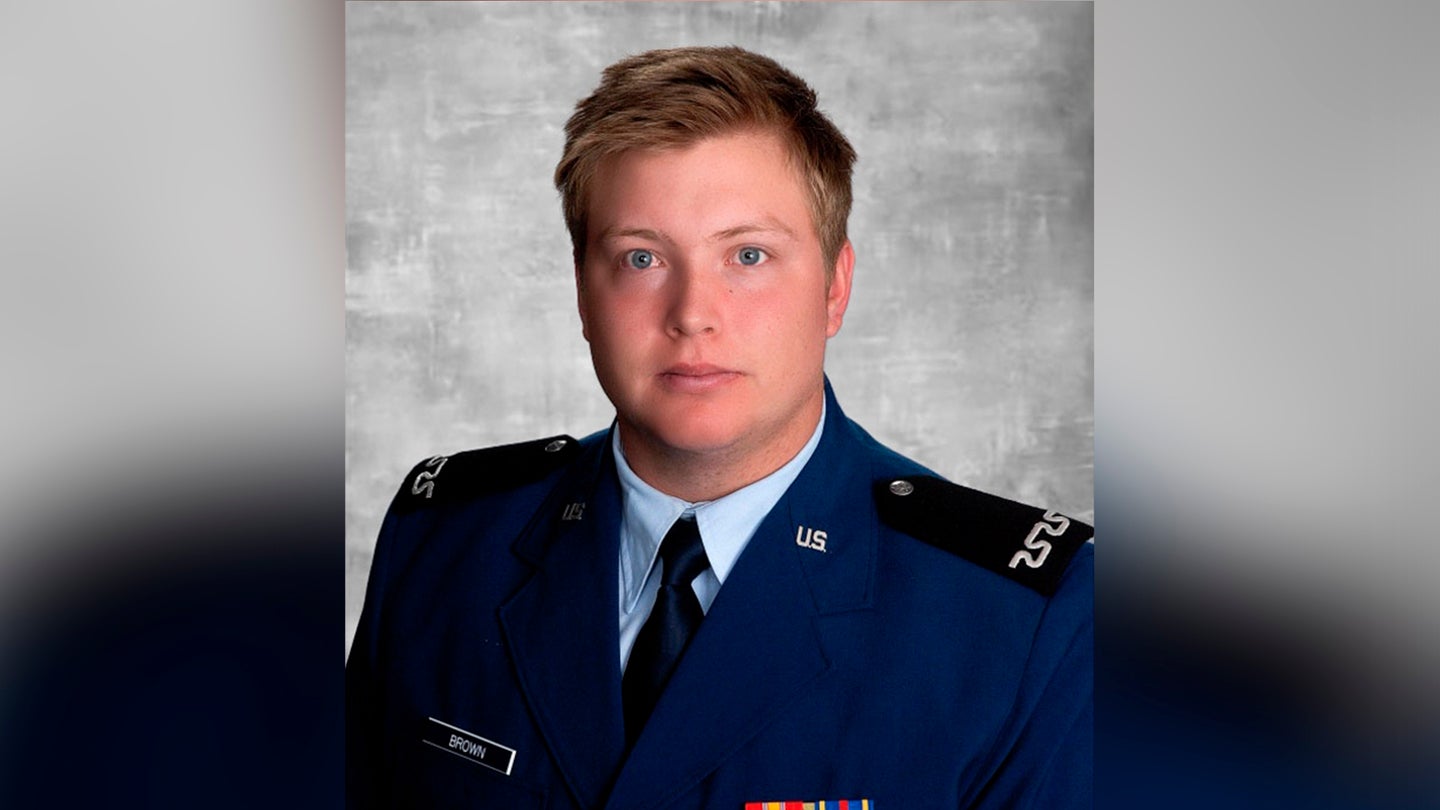 The Air Force Academy has been rocked by the loss of Cadet 3rd Class Hunter Brown, 21, who died on Monday, according to a statement from the academy.

“It is with a heavy heart and profound sadness I share with you that we have lost one of our own,” Air Force Brig. Gen. Paul Moga, commandant of cadets, told the cadet wing on Tuesday, according to the statement. “He leaves behind friends, grieving teammates, a grieving cadet wing, and a devastated family.”

Hunter, of Lake Charles, Louisiana, reportedly collapsed while on his way from his dormitory to class on cadets’ first day back from winter break, academy officials told the Colorado Springs Gazette newspaper.

Little additional information about the circumstances of Brown’s death is publicly available. The Air Force Office of Special Investigations and El Paso County Sheriff’s Office are conducting an investigation into the matter. Brown’s autopsy is expected to take several weeks, according to the El Paso County Coroner’s Office.

Brown graduated from the U.S. Air Force Academy Preparatory School in May 2021. He was majoring in management while pursuing a minor in French and was also a reserve offensive lineman with the Air Force Academy’s Falcon football team.

“Hunter was a standout offensive lineman on the Falcon football team and was well-respected in his squadron,” Air Force Lt. Gen. Richard M. Clark, superintendent of the academy, said in a statement. “The entire U.S. Air Force Academy mourns his loss, and our hearts and condolences are with his family, his squadron, and all who were touched by this incredible young man.”

During the 2022 football season, Brown played in the Falcons’ 48-17 victory over the University of Northern Iowa and their 48-20 win over Nevada University.

“Our players, staff and entire Academy have been so blessed and fortunate to have Hunter as a part of our lives,” Air Force Academy head football coach Troy Calhoun said in a statement. “He was a pure joy to coach and have as a teammate.”

“He was tough, a great worker, and no one unselfishly pulled harder for others than Hunter,” Calhoun continued. “His mom and dad, Candyce and Dustin, raised a wonderful son who made each of us a better person. We love our great brother, and our thoughts and prayers are with Hunter’s incredible soul and his family.”

Correction: 1/11/2023; An earlier version of this story included a caption that incorrectly stated that Hunter Brown died on Jan. 9, 2022. He passed on Jan. 9, 2023. This article has been corrected to reflect that.