He allegedly killed his wife during a domestic dispute. 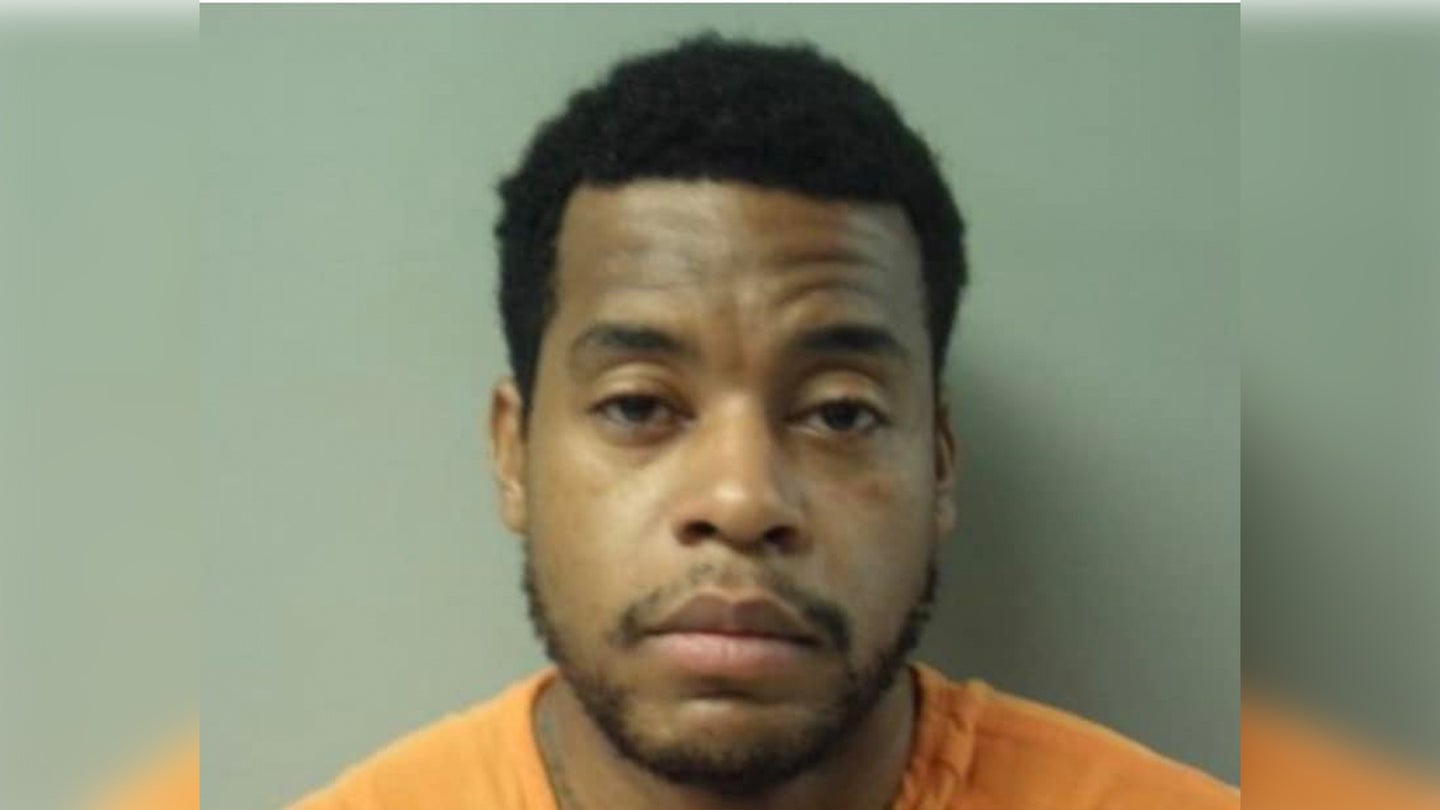 A soldier at Eglin Air Force Base in Florida was arrested on Dec. 28, 2022, for killing his wife in what was described by police as a “domestic violence” incident.

Police arrived at Camden Tyre Barnum’s home shortly before 4:00 a.m. on the 28th after reports of gunshots and found 31-year-old Rictaysha Barnum dead in the home.

Camden Barnum is assigned to the 1st Battalion, 7th Special Forces Group as a human intelligence collection analyst. Barnum joined the unit in 2021.

“7th SFG(A) extends our deepest condolences to the family of Rictaysha Barnum,” Barnum’s unit said in a press release. “Our thoughts and prayers are with them all, particularly their children during this difficult time.”

In a press release, the Crestview Police Department said “the circumstances leading up to the shooting remain under investigation but appear to be associated with domestic violence within the home.”

The case remains under investigation by the police department.