Thanks for the civic engagement. 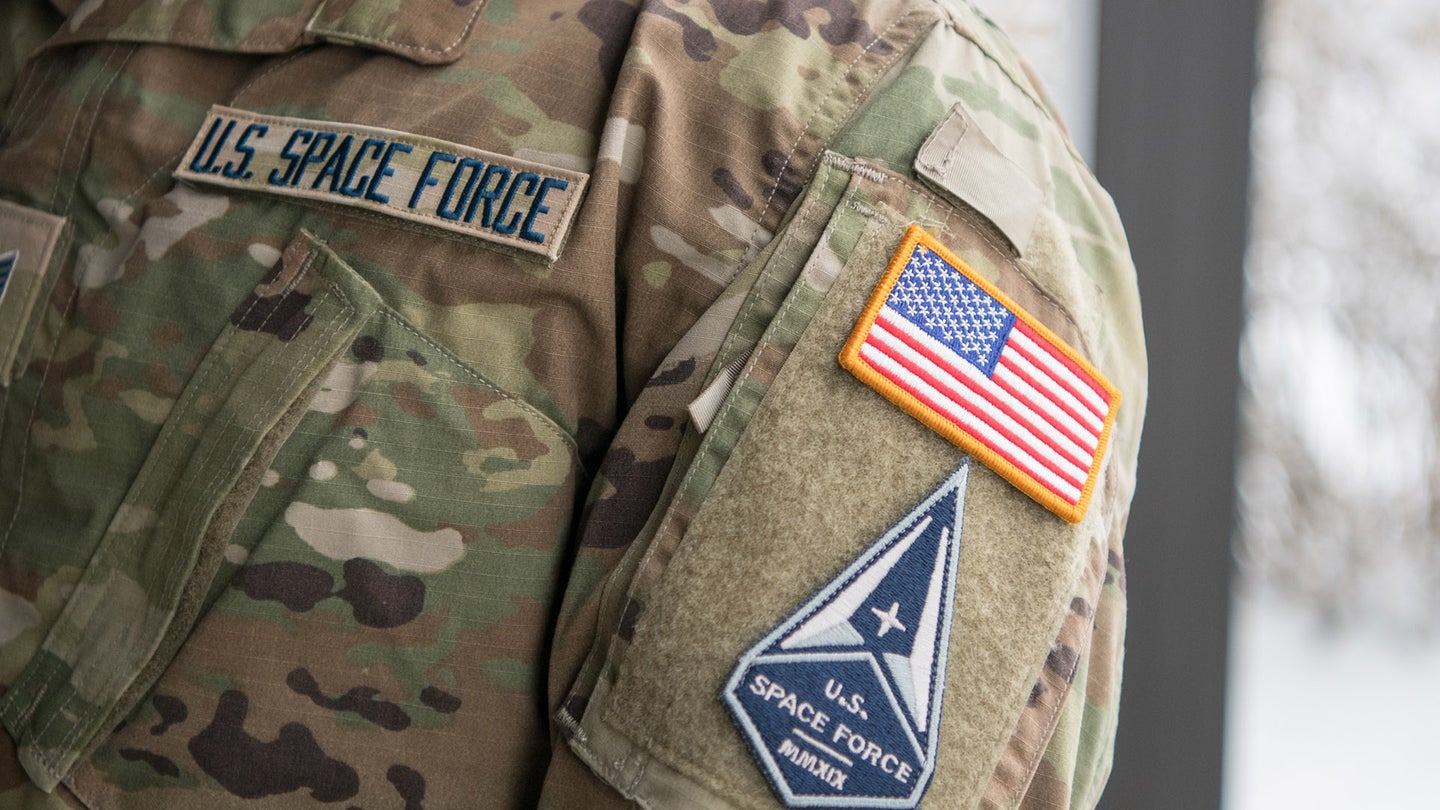 Since the Space Force was established in 2019, there has been the lingering question of what, exactly, it does.

One would certainly hope that the branch would be heavily involved in a theoretical battle between aliens and dragons in space. The occurrence of which, apparently, one helpful citizen was trying to warn the Space Force about last week.

At Patrick Space Force Base, Corey Johnson, 29, was arrested for trying to enter the installation. The reason? According to what he told arresting officers, he was there on behalf of the President to alert the Space Force that there were “US aliens fighting with Chinese dragons.”

According to Military.com Johnson had stolen a vehicle several days before his attempt to enter the Space Force installation, which is in charge of satellite launch operations on America’s east coast and presumably not fighting dragons (or aliens) in space.

Johnson was arrested trying to enter the base, his mission having been foiled by law enforcement.

Being the proverbial new kid on the block when it comes to branches, the Space Force is bound to get plenty of attention. It’s hard not to notice that the Space Force rank insignia looks a lot like Star Trek, but the uniforms look like part of Star Wars’ Galactic Empire. And then there’s the Space Force’s birthday, which was celebrated with a cake as bleak and empty as the infinite reaches of space itself. Or the fact that the branch with what may be the most complicated mission of all – operating in space – can’t figure out pants, a technology that dates back more than 2,000 years. But they’re working on that.

In theory, the Space Force’s job is to “organize, train, equip and provide forces and capabilities” for U.S. Space Command and other unified combatant commands that need it. And it is an important mission.

Communication, intelligence, navigation, and missile launch warnings, all of this relies on satellites, which the Space Force is responsible for operating. The branch even wants to start monitoring the space between the Earth and the Moon, creating an interplanetary highway patrol of sorts sans sending Erik Estrada into space.

So, for any other citizens looking for some civic engagement, it’s likely that the Space Force is already aware of any alien-on-dragon engagements happening in orbit. And if anyone thinks the Space Force brought this intrusion upon itself by existing in the land of Florida Man, well, it’s a good thing the branch has plans to move its headquarters to Alabama, where nothing like this could possibly ever happen.