What leaders can do now to strengthen US special operations forces

To build stronger special operations teams, leaders at all levels must identify and enforce priorities, focus on health and resilience, and ruthlessly manage operations tempo to provide time for recovery and professional development 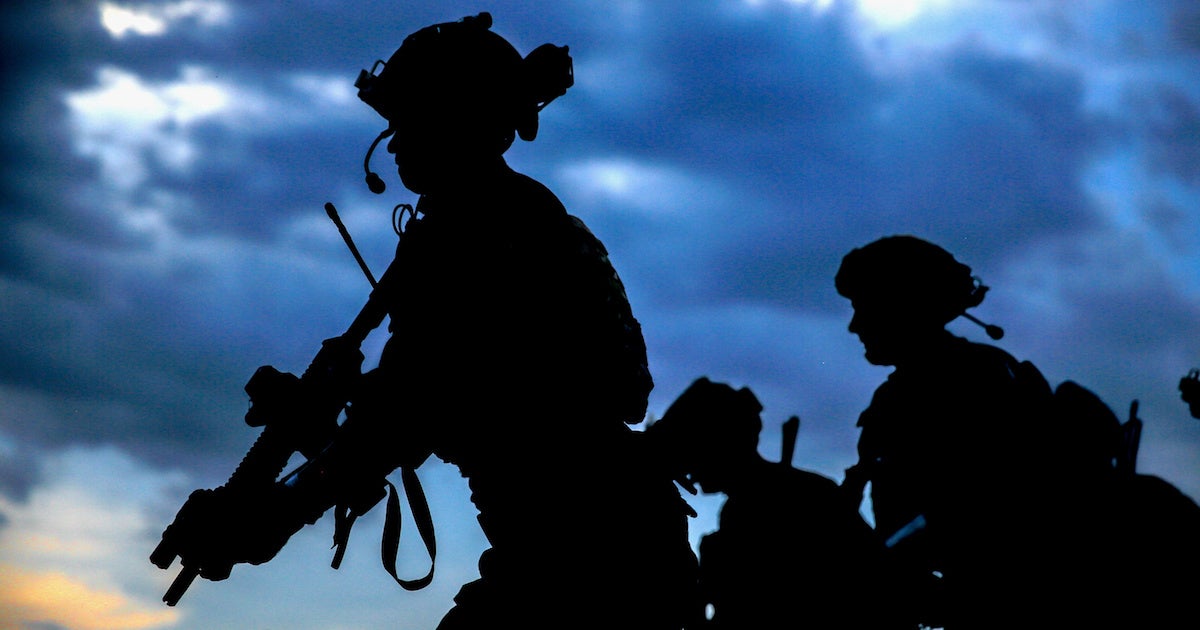 After nearly two decades of intense counter-terror operations, the 2018 National Defense Strategy prescribed a shift for special operations forces (SOF) to “long-term, strategic competition.” This “back to the future” approach expands roles for special operations units, but more than a strategic realignment is needed to preserve the nation’s SOF for the unrelenting demands in the competitive space. Improving performance of SOF teams themselves, not just enacting new policies and concepts, is necessary to fully leverage the attributes and potential of SOF in future missions. To build stronger teams, leaders at all levels must identify and enforce priorities, focus on health and resilience, and ruthlessly manage operations tempo to provide time for recovery and professional development.

Earlier this year, U.S. Special Operations Command (SOCOM) conducted a comprehensive review on ethics and professionalism, igniting a fierce debate on how to fix the culture problems in special operations units. The discussion has rightly centered on civilian oversight, the role of the Assistant Secretary of Defense for Special Operations and Low Intensity Conflict, and remedial actions for SOCOM itself. However, top-level policy changes are only part of revitalizing SOF. There must be equal attention given to strengthening special operations teams, defined here as units of action below the threshold of O-5 command.

Existing special operations teams have primarily been devoted to kinetically intensive counter-terrorism and accompanied counter-insurgency operations, resulting in dissonance in how SOF have been trained and employed versus what they are now being ordered to do. The important role SOF has in competition inverts the relationship with conventional forces compared to many current operations. Countering emergent “gray zone” threats like malign influence campaigns and paramilitary non-state actors require changes to SOF recruiting, training, and education. These transformations are critical to diversify the force for the future, but team-level strength is the only true benchmark.

The comprehensive review noted there exist “not only potential cracks in the SOF foundations at the individual and team level, but also through the chain of command”. Leaders must be entrusted and empowered to preserve proactivity and hallmark innovation, while also held accountable to adapt team culture and improve performance. To this end, leaders must undertake three primary lines of effort to strengthen SOF teams for future missions: clearly articulate and enforce SOF team priorities, nurture health and resilience, and ruthlessly manage operations tempo.

SOF can do many things but should not do everything; specific priorities must be clearly stated and rigorously enforced down to the team-level. SOF are seductive but should not serve as the “easy button” for policymakers. More restrictive guidance and engagement with military service chiefs and combatant commanders are essential to correct the misuse and overuse of special operations teams. The blurring of SOF roles has created discordance in the identities of each service component’s forces. There has been “mission drift away from core competency” with an entire generation of personnel only knowing the War on Terror and new personnel having been “recruited on the promise of door-kicking raids, dynamic entries, and kill/capture methodologies.”

While habitual relationships and a drove of liaisons lend to speedy interagency coordination and staffing, the SOF network must remain focused on only the missions truly requiring special operations capabilities. Innovation emerging from the special operations community should not engender wide-scale “bureaucratic entrepreneurship.” However, because SOF often operate in low-visibility roles beyond robust public debate, some bottom-up proposals to drive policy development are to be expected.

More than ever before, teams must understand strategy so that job satisfaction and identity are solidly aligned with desired outcomes and enduring service values, not individual actions. There have been examples of poor team-level planning and command failures which misidentified objectives and did not accomplish “higher headquarters’ mission and intent.” Leaders must boldly scrutinize the deepest assumptions and “sacred cows.” For example, a very high percentage of special operations forces are airborne qualified, but is this necessary in the modern operating environment? Are there better, more relevant ways to invest the limited time and resources that legacy qualifications consume?

To energetically meet new challenges, special operations personnel must be mentally and physically healthy. Healthy teams start with healthy individuals. Leadership must double down on the 1st SOF truth—humans are more important than hardware—by investing in and prioritizing access to preservation of the force and family resources. What happens off duty—eating, sleep, recreation and relationships—is just as important to team success as on duty training.

Special operations leadership must move “left of boom” to build resilience as a foundation to successful deployments. Resilience is not built by enduring or toughing it out, but by investing in recovery. Preservation of the force and family (POTFF) experts should be embedded within commands so they are positioned to be the most effective. Commanders should encourage these personnel to observe training at lowest levels possible for first hand observation of behavior norms, likely injuries, alcohol, caffeine and nicotine consumption, and to identify stressors.

Effective preservation of the force and family programs include required periodic touchpoints on all pillars (mental, physical, social, spiritual, and cognitive factors) and cannot be voluntary. Overcoming mental health stigma is critical; those who need the most help are often the least likely to seek it. Some trauma, like blast damage is not immediately or entirely recognizable, and requires ongoing professional evaluation to determine the extent of injuries. Leaders should continue to incentivize early recognition for trauma, and concurrently encourage transparent discussion of challenges within each preservation of the force and family pillar at team level to normalize treatment and recovery.

Force generation is some variation of “train, alert and deploy, recover” but will look different across the SOF enterprise due to variance in size and types of teams. Once established, the force generation models must only be broken in true emergencies upon approval by senior authorities who understand the risks and costs. Demand for special operations forces is expected to remain high; preserving the force over the long-term requires normalizing work-rest cycles and breaking from constant surge. In high demand environments, current special operations leaders exert “a precedence to be reactive and reflect later, when later never comes.” As research shows, too much time in the performance zone requires more time in the recovery zone or personnel risk burnout.

As the updated Army special operations strategy states, “we will no longer deploy to redline.” But understanding where redlines exist requires both art and science; team leaders must be invasive and involved in the personal lives of team members, asking probing questions about relationships and encouraging healthy off-duty recreation and hobbies. Another way to stay short of redlines is eliminating the expectation for volunteerism as a short-cut to additional missions. Asking team members to “volunteer” for operations outside of assigned alert periods causes a perverse ordering of priorities and creates undue pressure to accept deployments which are not in the best interest of long-term individual and team health.

A disciplined force generation model not only helps teams prioritize activities; it makes sacrifice predictable for families as well and builds in time to focus on new operational priorities. Force generation also preserves the indispensable role of team leadership. The comprehensive review identified missed opportunities where “present and engaged” leadership “had opportunities to “mentor, train and when required, intervene and take action to address flaws prior to the deployment.” Junior officers and non-commissioned officers cannot be held accountable for team performance and behavior if they are constantly pulled away for administrative work and staff duties. Further, professional military education which is necessary to create effective rather than efficient leaders must be built into the cycles and not come at the cost of training or leave.

Continued incremental change will not maintain the “resources, prestige, and autonomy” SOCOM has earned over the last two decades of conflict. Establishing clear priorities, focusing on resilience and health, and carefully managing operations tempo will preserve and develop the force for the future. These efforts will also enable the force to address, train, and prepare for new operational and strategic priorities. While policy debates are ongoing, leaders can act immediately to improve culture and correct shortcomings—all by focusing on the strength of SOF teams.

Related: How to fix special operations, according to a former SOCAFRICA commander