Those who were exposed to radiation from 1945-1992 could receive the new medal. 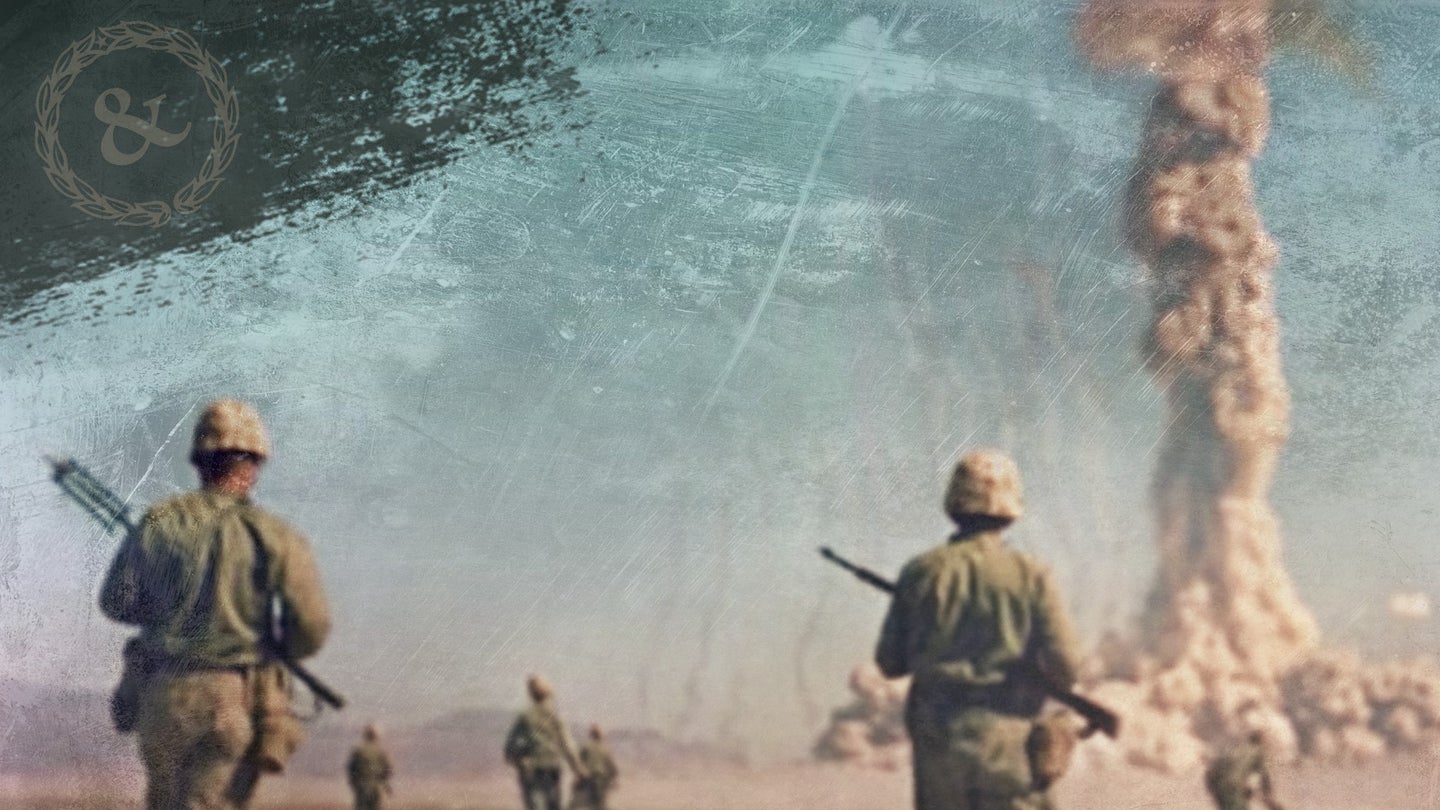 Hundreds of thousands of service members who participated in the creation and expansion of the American nuclear arsenal might receive a new medal from the Pentagon. It’s the first real acknowledgement of how severe the impact of those tests were on the military.

A June 29 memo officially designated the director of the Defense Threat Reduction Agency as overseer of the new honor. The “Atomic Veterans Medal” as being colloquially known as would be given, at the Department of Defense’s discretion to some of the hundreds of thousands of veterans who worked in non-combat nuclear tests.

It’s unclear exactly who will receive the new Atomic Veterans Commemorative Service Medal. These “Atomic Veterans” could number more than 600,000 according to advocates, although the conservative number of potential honorees is at least 225,000. As Military.com noted, veteran groups are pushing for eligibility to go to troops who, for instance, were involved in radioactive clean up in the 1970s. Per the new memo, the veterans must have served between 1945-1992, and meet certain criteria. These “radiation-exposed veterans” might be directly involved in the detonation of a nuclear weapon, involved in the clean up of a weapon or nuclear accident, or been exposed to radiation from the two bombs used in World War II.

The move comes after years of advocacy and pressure from veterans for recognition of both their work and the negative health impacts it caused them. Despite how important the nuclear arsenal is to the United States’ military power, and the massive testing and expansion of its nuclear program in the 1950s and 1960s, the military was wary to acknowledge the health damage posed by radiation and nuclear tests. The Pentagon has also been averse to acknowledging the harm Agent Orange and burn pits have done to soldiers.

As for the new medals themselves, the DoD memo describes a 4.45 cm in diameter gold disc, showing an eagle on a laurel, with an atom above and “atomic” and “veteran” written to each side. The back will read “awarded for unique service in support of nuclear deterrence,” which does not quite fit with what some of the eligibility categories entail. As many of these veterans have already died, the medal will be given to family members.

Service members exposed to radiation are eligible to some compensation through the Radiation Exposure Compensation Act, which was originally passed in 1990 and also covers civilians exposed to radioactive winds or who worked in mining radioactive ore. That was extended for another two years in June by President Joe Biden.

It’s unclear when the first medal will be given to atomic veterans, or how many will be among the first recipients.