Why the woobie is the greatest military invention ever fielded

Why the poncho liner, or woobie as it's affectionally known, is the single greatest piece of military gear ever fielded. 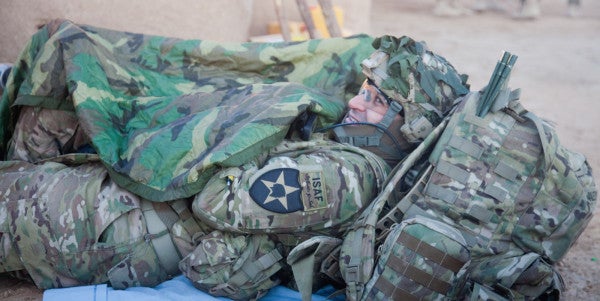