Veterans share the best advice they got in the military

Step one: don’t volunteer for anything. 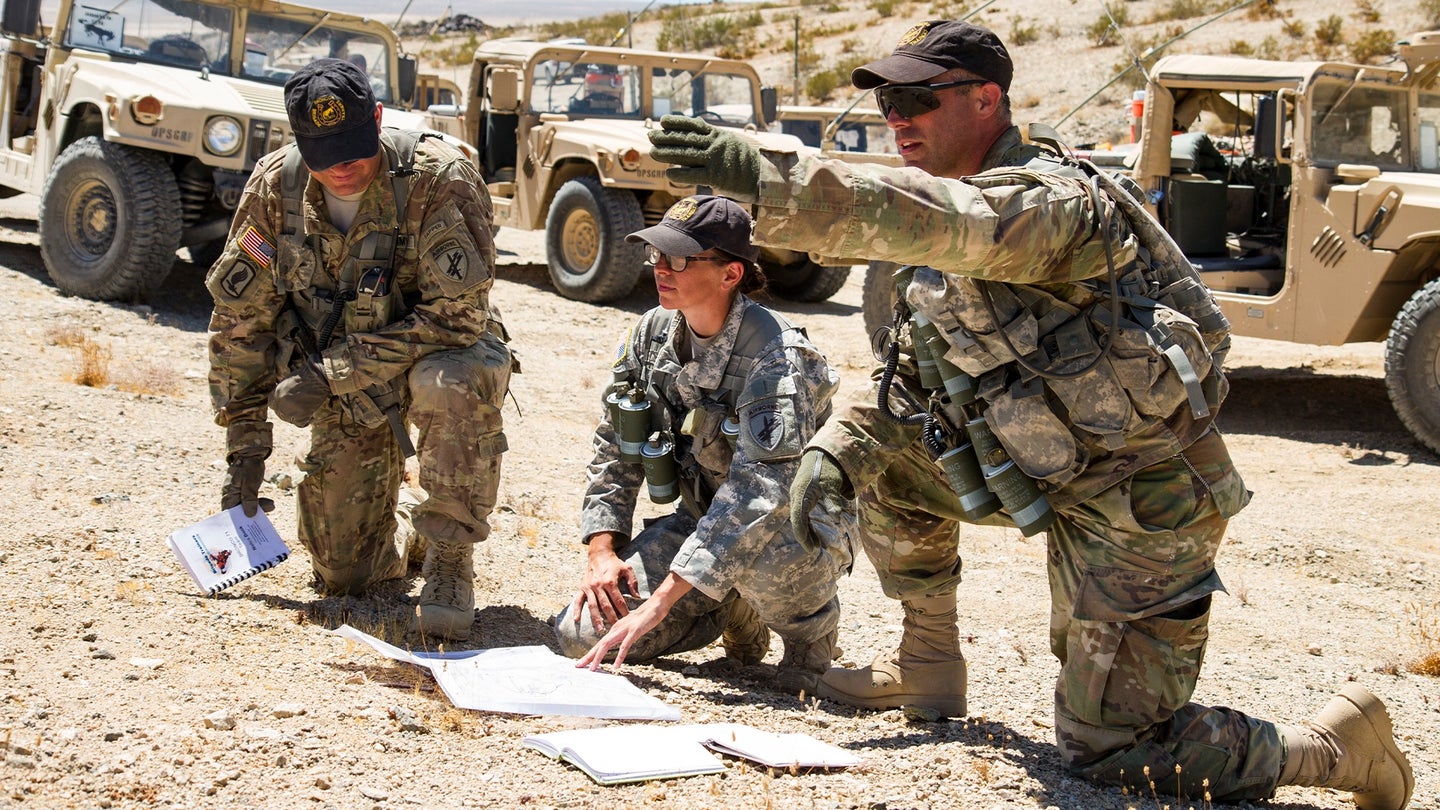 What’s the best advice you ever received while you were in the military? We asked our readers that very question a couple of weeks ago. Army, Navy, Air Force, or Marine Corps, what was something you were told that has stuck with you and served you well? Needless to say, the answers did not disappoint. Readers provided hundreds of replies, on Facebook, Twitter, and via email where they laid out what they had learned from their time in the military.

Some advice was earnest, well-meaning, and focused on how to do your job well and learn and grow while in uniform. Other suggestions were downright hilarious and could easily apply to any job, anytime, anywhere. And some of the best pearls of wisdom had nothing to do with work and everything to do with getting out of work that sucks. All of it, though, is useful.

“The key to being successful in most areas of your life if following these two simple rules: #1 Don’t sweat the small stuff. #2 It’s all small stuff,” wrote Joe Bradford on Facebook, quoting a very wise staff sergeant he served with back in 1988.

“Never go into anything until you have at least thought about how you are going to get out of it,” wrote Gary Steele, another commenter.

“Never be late for anything. Learn to take orders. Get the job done. For those over you always respect the rank and for those under you never show disrespect in their presence,” said Mike Turner.

“Nothing is beneath me,” wrote Army veteran Matthew Sanders, of some advice he received from a Corporal in the 82nd Airborne Division.

“Blend in, don’t volunteer for anything, keep your mouth shut,” wrote Ken Ayer on Facebook.

“Never volunteer!” echoed John Rutter. “Our drills told us that!”

Unfortunately, that doesn’t solve the problem of being volun-told to do something.

“From my crusty first sergeant in the 1st Cavalry Division at Fort Hood (The Great Place) in the late Fall of 1987. I was practicing disassembling an old M1911A1 and screwing it up, trying to be fast. He walked by and told me ‘As you were’ before I knew he was there. He watched me a few times, stopped me and said, ‘slow and steady PFC. Salmon.’ I looked at him with a puzzled look and he told me to slow down and to be steady. Slow down and do your tasks in a steady fashion,” relayed John Salmon in an email.

“Marines who fear you will follow you, but they will celebrate your failures… Marines who love you will not let you fail, and they will die for you,” wrote retired Marine Corps Gunnery Sgt. Terrence D’Allesandro of some advice he received from another gunnery sergeant on the eve of the Gulf War.

On a similar note, Marine Nathan Hampton wrote with some advice given to him by a gunnery sergeant: “If you’re going to do something stupid, do it smartly.”

“Baby wipes are a must for the field,” wrote Shane Chapman.

And, from Brad Neal, “Never trust a skinny cook.”