If it's anything like the book, then it'll probably be worth watching. 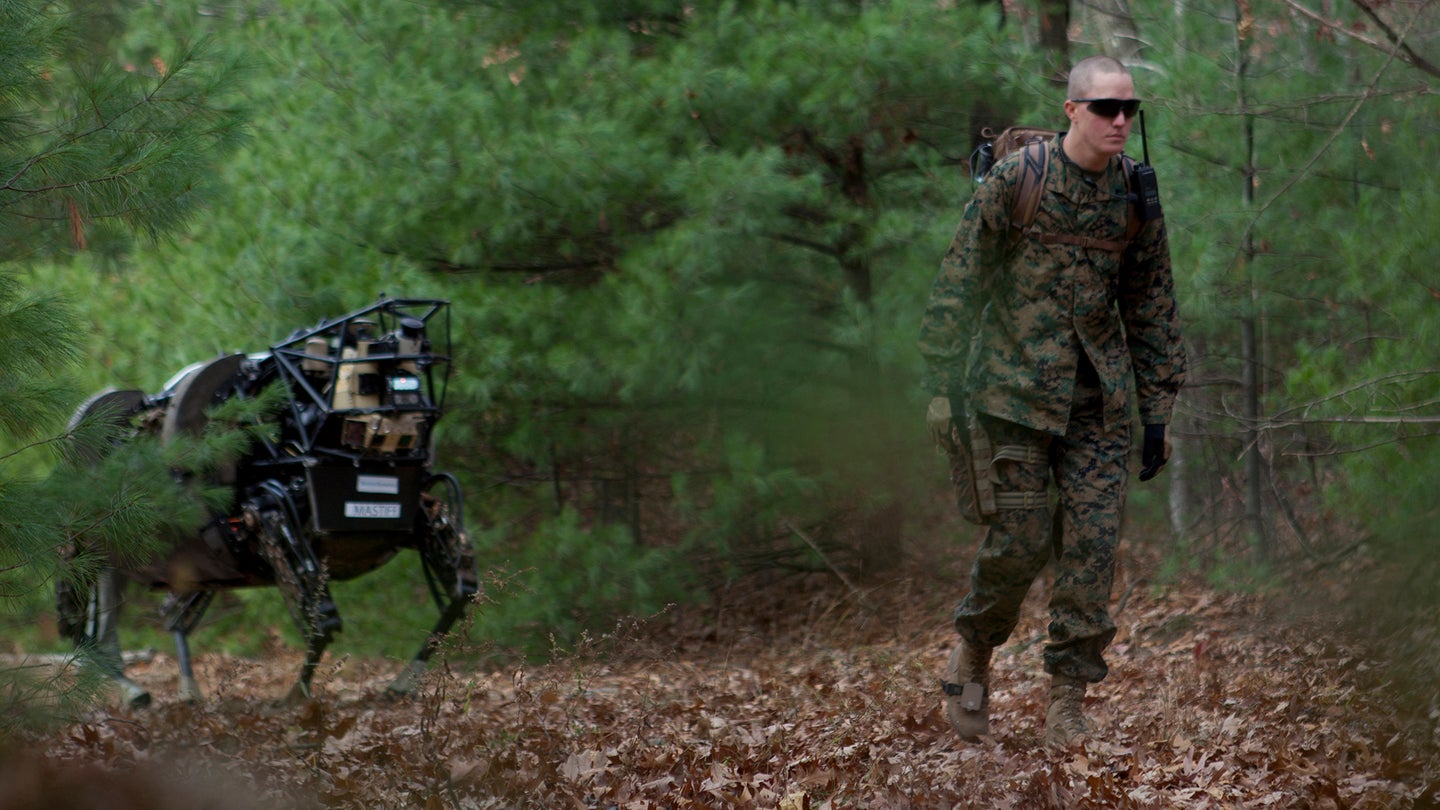 CBS Studios is developing a television series based on the book Burn In: A Novel of the Real Robotic Revolution, according to Deadline.

The details are slim aside from who is attached to the project — Elementary creator Rob Doherty — though Deadline describes it as a drama set in Washington, D.C. that “explores an America where the science fiction of [artificial intelligence] and robotics has come true.” It’ll be based on the book published in May by Peter Singer, a strategist at New America, and August Cole, a former Wall Street Journal reporter.

In the future world of the book — the date is not given — FBI agent Lara Keegan is teamed up with a robot called TAMS, or tactical autonomous mobility system, which is AI-powered and outfitted with a suite of sensors that give it a high-tech advantage over criminals. It’s less of a Terminator vibe but a far more useful and intelligent tool — and pretty much everything in the story can be traced back to technologies still being perfected today, from robotics and artificial intelligence to facial recognition and the proliferation of drones.

“TAMS is never said to be a character. It’s a tool. Just like a car is a tool, just like your toaster is a tool. But what is happening in the real world and that we also show in the story, is that we humans can’t help ourselves,” Singer told Task & Purpose during an interview about the book in March.

A former Marine squad systems operator (a new billet the Corps added to infantry squads in 2018), Keegan gets teamed up with the bot soon after a terrorist attack in D.C., and as the book shows, the initially skeptical FBI agent proves how useful a robotic version of Siri on steroids can actually be.

“The reality is we may have to figure out whether to fight or salute our metal masters one day,” Singer said. “But during my lifetime, it’s not a revolt of the robots. It’s robotics revolution. It’s an industrial revolution going on all around us.”

Singer and Cole previously worked together on 2016’s Ghost Fleet, a fictional account of a futuristic war between the U.S. and China that’s become a staple on professional military reading lists.

You can read our interview with Singer from May here, where we talk about the exponential growth in technology, artificial intelligence, and the ethics of all of it. And perhaps most importantly, whether the robots will eventually kill us all (it’s a toss up).