A teaser just dropped for the new ‘Call of Duty: Black Ops’ and I can’t wait for the Cold War to heat up 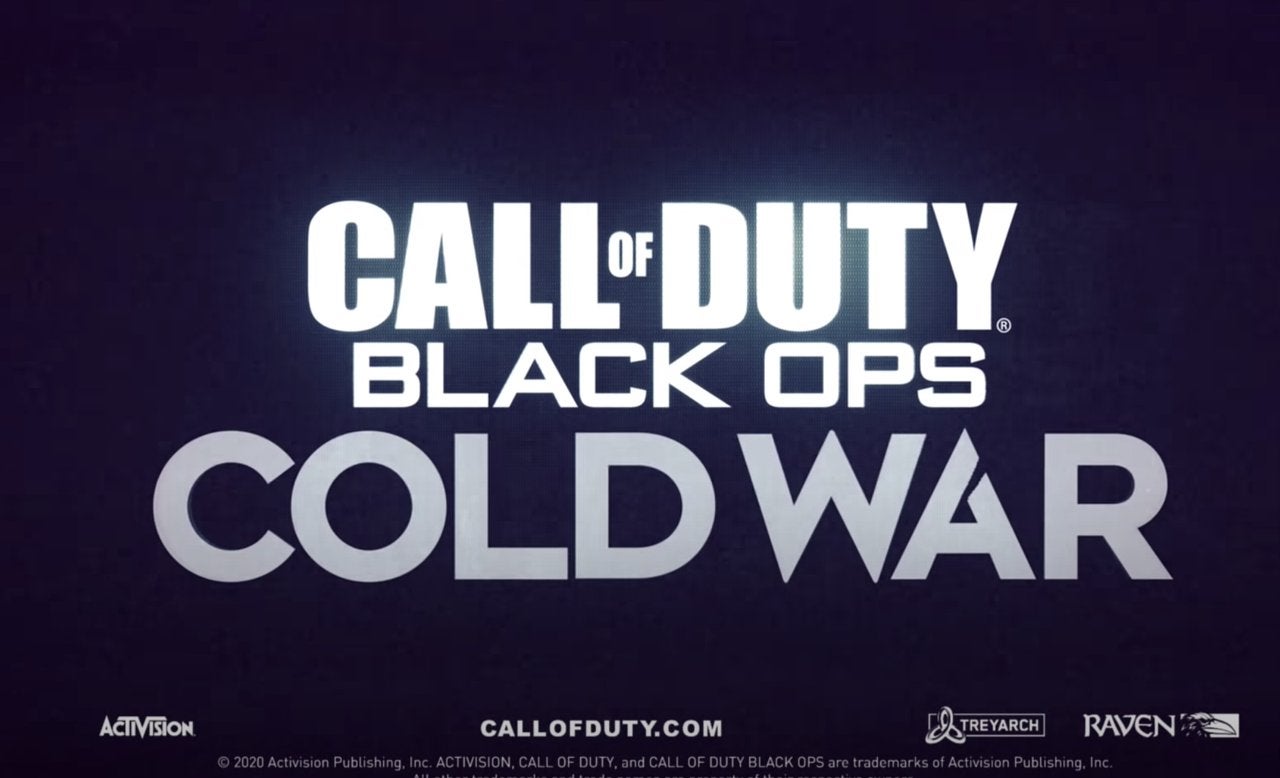 A new teaser video published to the franchise's official Twitter account has confirmed what many of us have hoped for: More Call of Duty. Based on the short clip, we'll get a world-wide review on Aug. 26, but here's what we know for now.

The teaser features a former Soviet spy, codenamed Perseus, giving an on-camera interview in which he lays out all the ways to destabilize, and ultimately overthrow, a government. What follows is a smattering of newsreel footage from the height of the Cold War showing civil unrest and chaos on American streets — the not-so-subtle suggestion being that those events were the machinations of foreign forces.

The two-minute clip doesn't give much away about what to expect from the actual game itself, just that the campaign probably takes place in late '70s and throughout the '80s.

But what the teaser does do, however, is pique my interest. While the Call of Duty franchise has a long history of engaging campaigns, the Black Ops series, especially the first two installments, always seemed a bit edgier, darker, and more sinister than the rest of the franchise, which made for an engrossing story.

Most notably, the first Black Ops game put you in the shoes of a special operations soldier who ends up getting captured by the Soviets, brainwashed, and may or may not have assassinated President John F. Kennedy.

I, for one, can't wait to see if this newest addition will meet that high bar in terms of storytelling.