I guess the Army and Marine Corps' emphasis on ground combat doesn't translate to gaming? 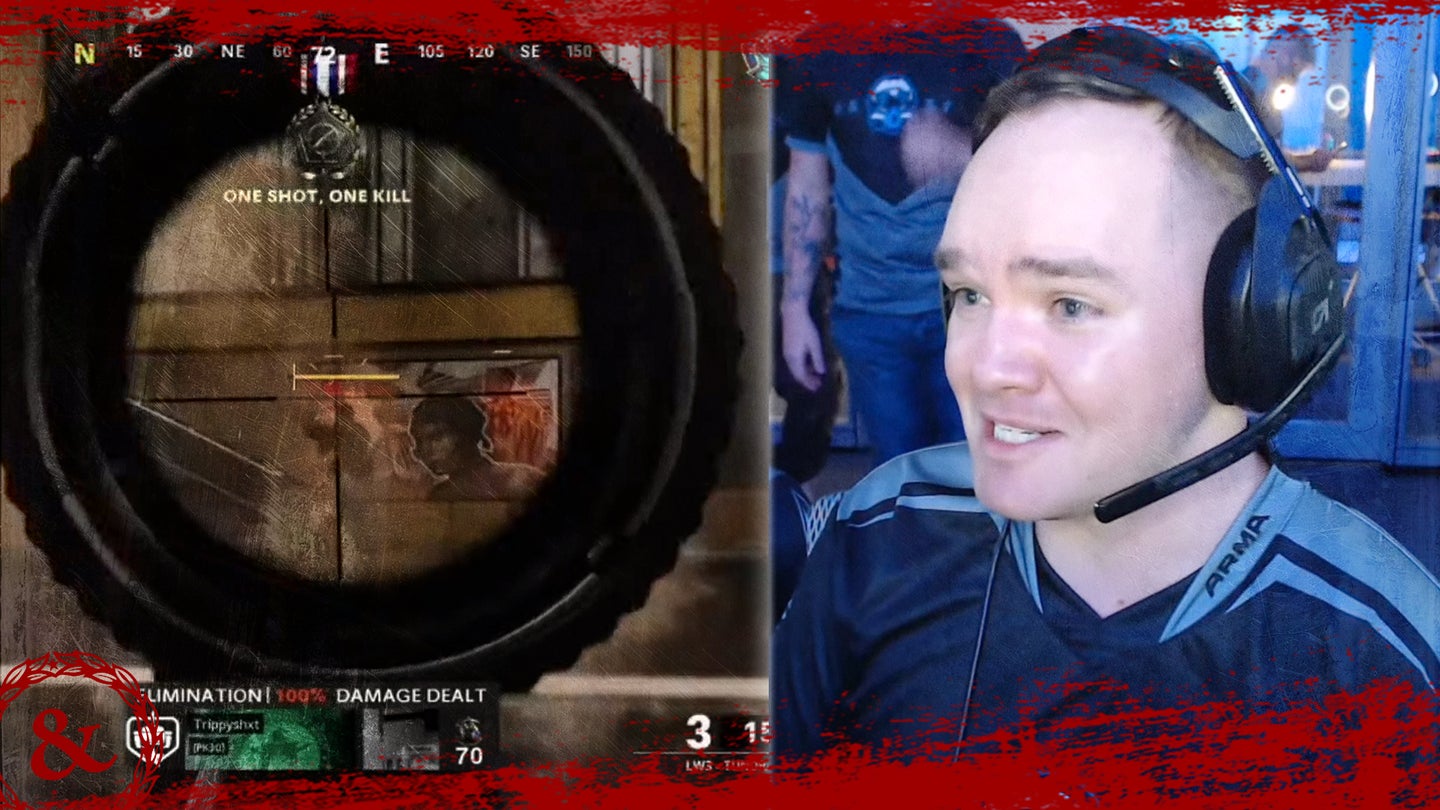 Each team was captained by a civilian gamer and popular streamer who offered guidance and tips to players in real-time as they vied for the top spot. (If you want to watch the Space Force team claw its way to victory, the full stream from the tournament can be viewed at the bottom of this article.)

The tournament was put on by the Call of Duty Endowment, which has placed more than 77,000 veterans into full-time jobs since its inception in 2009. This year alone, the endowment placed 11,000 veterans in jobs amidst the novel coronavirus (COVID-19) pandemic.

“Space Force isn’t even a year old so this may have been their very first win in anything competitive against any of the other services,” Dan Goldenberg, the endowment’s executive director said during the event, according to Business Insider. “So it’s a heck of a great way to start off their history.”

Honestly, I feel like this is more damaging to the Army and Marine Corps’ ego than that time that the Coast Guard bested marksmen from every other military branch during the 2018 International Sniper Competition.

Now, for those of you who are already furiously typing out angry messages about how “[NAME OF SERVICE] is too busy winning battles, and kicking ass in real life to be concerned with winning a video game” — just stop. Gaming in general and Call of Duty, in particular, are wildly popular pastimes in the military, especially for those living in the barracks. That trend has only increased in recent years, with Call of Duty: Warzone boasting an estimated 75 million players globally as of August, not to mention a number of high-profile fans of the franchise like Medal of Honor recipient Florent Groberg, and Alejandro Villanueva, an offensive tackle for the Pittsburgh Steelers and a former Army Ranger.

“When you go on deployments, you have that downtime — the gym rats, all they want to do is work out, and then you have the guys who want to read books, then you have the guys who want to binge watch Dexter,” Villanueva previously told Task & Purpose. “Then you’ve got what I saw, as the fun thing, which was to go into a hut and sign out Call of Duty and just smoke each other and scream at each other and see who was the last man standing.”

Related: ‘Call of Duty: Modern Warfare’ based its newest in-game kit on a Medal of Honor recipient

So, with all that said, congratulations Space Force: you are officially the deadliest keyboard (or in this case, console) warriors in the United States military.

Check out the full tournament below: