MREs are known to clog your pipes, but does the gun provide relief? We finally have the answer. 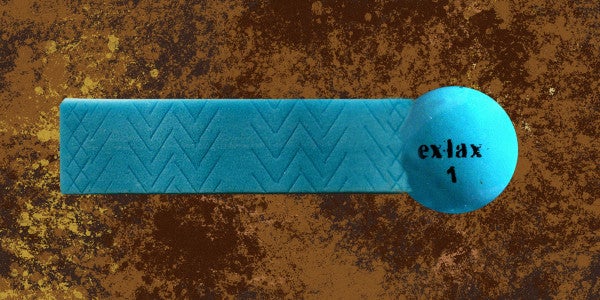 Judging by the havoc MREs wreak on service members from beginning to end, you might guess that the military doesn’t give a shit about soldiers’ bowels. And you would be right. That means it falls on your humble Task & Purpose reporter to investigate the long-held myth that the gum in MREs will help you either release the floodgates or stop up the sewage, if you will, depending on what color it is.

“[The] red one is laxative, and white one is anti-diarrheal,” on Rally Point user post suggests. “So soldiers in the field can control and plan their bowel movements according to a mission needs.”

Task & Purpose decided to go directly to the source on this one: Army Natick Soldier Systems Center, which is charged with supplying food to the military.

“I can say without hesitation that it is only a myth,” wrote David Accetta, an Army veteran and chief of public affairs at Natick. “Any ideas about that being the purpose of the gum are completely incorrect.”

According to Accetta, the gum “protects your teeth, which is especially important if you do not have the opportunity to brush your teeth after every meal.”

And that is often the case in the field.

He added that the 2004 Joint Services Operational Ration Forum chose to put xylitol gum in the MRE packages. It went into production in 2005 and is still given to service members to prevent stank breath today. Previously, the gum was just a sugar-based chewable. But chewing xylitol gum daily can result in a 30% to 85% reduction in tooth decay, which is important, because we all know that bad dental health means the terrorists win.

So… if the service admits to keeping military members’ choppers clean with their MRE gum, isn’t there really a chance that they might imbue it with some Roto-Rooter qualities, too?

No dice, Accetta said. “I was in the Army for 25 years before I started to work here, and am a Veteran of Desert Storm, OIF I, II-III, and OEF VIII,” he wrote.

“I can tell you with absolute certainty that the gum does not have those effects, was never designed to impact or affect your bowels, and does not control regularity.”