In Netflix's 'The Old Guard,' a small band of warriors get shot, stabbed, and blown to ribbons, again, and again, and again. Then, they get right back up — and that's when the killing begins 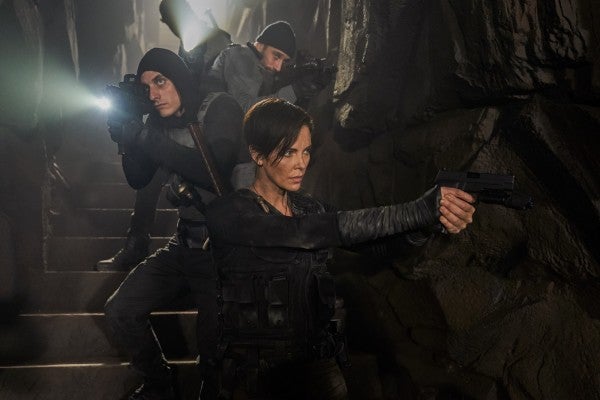