Movies And Shows You Need To Watch To Understand The US Military, By A British Army Officer

I’m not sure that books are necessarily the best medium for understanding the US military. I’m inclined to think that... 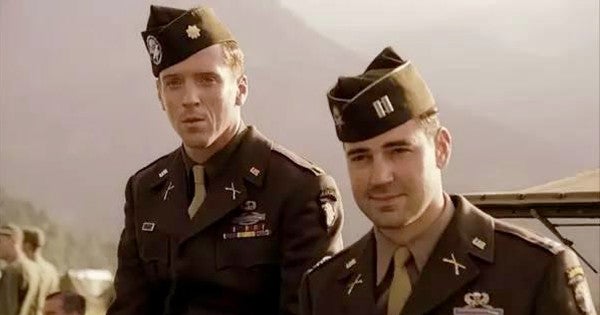 At the very least they show us (foreigners) how the Americans want to see themselves.

So here, in no particular order, are my five suggestions all Allies should watch before working with the Americans and why.

Honourable mentions go to Pentagon Wars, which will prepare Allies for the difficulties they will face with American bureaucracy, while The Dark Knight explains how the Shining City on the Hill ended up behaving like the British Empire and U571, which as well as being the worst movie in the whole of human history (yes – it is worse than Weekend at Bernies) also highlights the fact that the Americans will undoubtedly write Allies out of history when they come to record it.