That time the military faked a vampire massacre to fight rebels

An Air Force officer needed to do psychological warfare. He turned to the supernatural. Kind of. 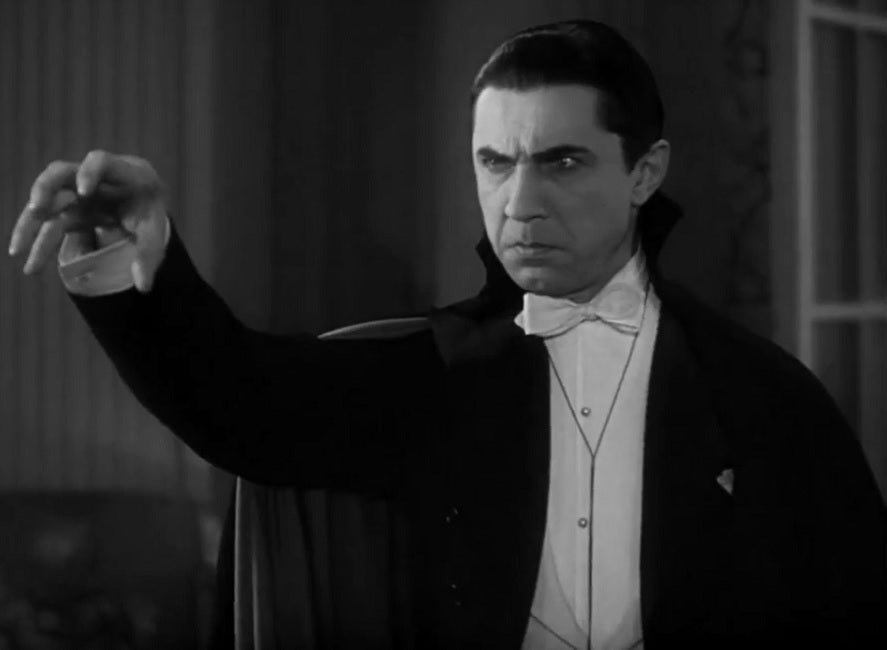 The U.S. military has done some strange things in its existence. It created fake armies full of inflatable tanks. It trained soldiers to read minds. It has footage of UFOs. And then there was that time it faked a series of vampire attacks as part of a counterinsurgency strategy.

In the aftermath of World War II, the United States found itself as one end of a reorganized geopolitical fight. The U.S. and its allies were on one end, the Soviet Union’s sphere was the “second world” and then there was the “third world,” the post-colonial states.

In the recently independent Philippines, there was also one of those struggles. The anti-Japanese rebel group the Hukbalahap, also known as the Huks, had been reformed by communists to fight against the central government. And the United States has no interest in letting the Huks’ insurgency take hold, even though they had been on the same side during World War II. And that’s where the then-relatively new Central Intelligence Agency got involved.

Edward G. Lansdale was an Air Force officer who worked with the CIA’s precursor the Office of Strategic Services during World War II. He had served in the Philippines and with the Huks insurgency on the rise, he was called back to help fight it. He and the CIA started to develop a plan to not just fight the Huks, but sway Filipinos from joining them.

The solution Lansdale came up with was vampires. Well, technically an aswang. In the Philippines, an aswang is a kind of catch-all term for various monsters in folklore, such as werewolves and vampires. But for Lansdale, it was clearly the vampiric take on aswang that was the plan.

A psychological warfare squad was brought in. The squad went around to villages, spreading rumors that an aswang was in the countryside — actually where the Huks were based. Then they started hunting the Huks. The squad would kidnap the end person of a Huk patrol. Then they killed the person by puncturing the neck, hanging the corpses upside down and letting the blood drain. The Huks would come back and think an aswang had got their comrades. And so would the villagers, the CIA figured.

This was paired with other attempts to bring supernatural horror to warfare. Lansdale had his psyops squad paint the “eye of god” on buildings during the night, targeting people assumed to be allied with or aiding the Huks.

And somehow, against all odds, the plan to fake a vampire attack using corpses of kidnapped Filipino rebels sort of worked. Over several months from 1952 to 1954, the Huks lost ground and their rebellion was put down. Lansdale, meanwhile, continued his work there, before CIA Director Alan Dulles had him take his anti-communist counterinsurgency plans to Vietnam in 1954.