The attack was the largest by ISIS since 2019 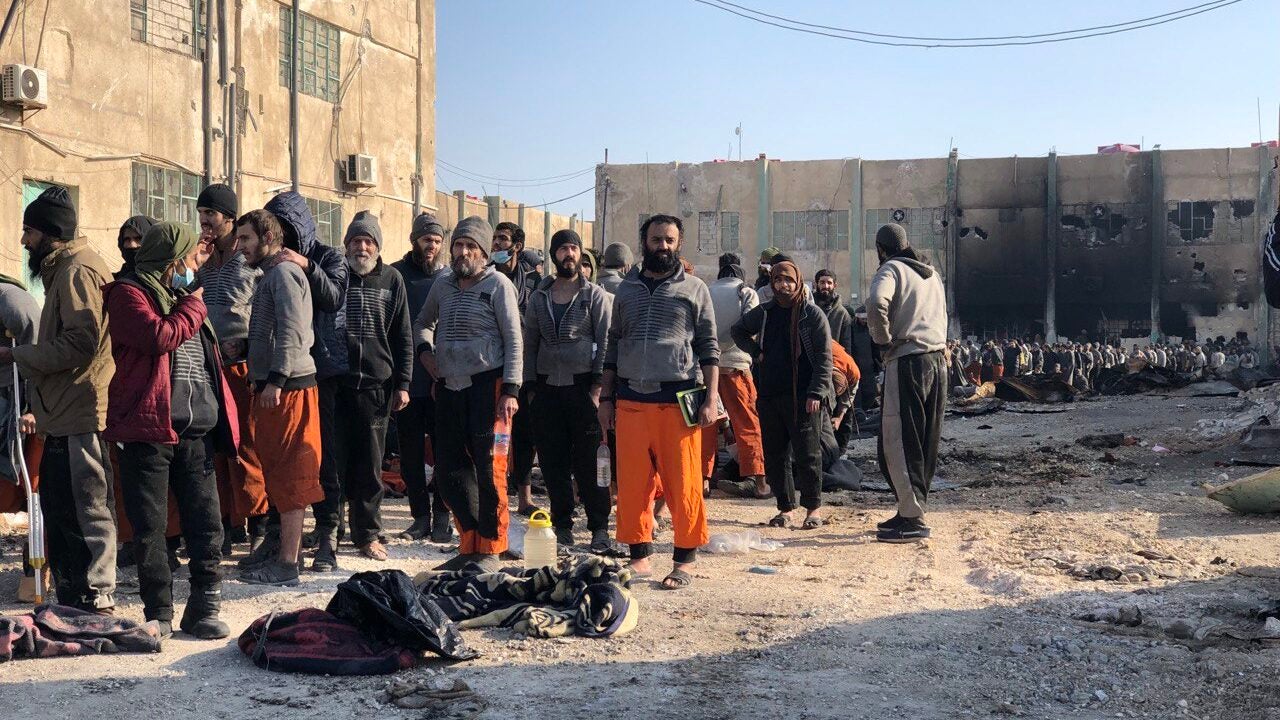 Thousands of Islamic State fighters have surrendered after almost a week of fighting at a prison in Syria. The U.S.-backed Syrian Democratic Forces announced Wednesday that they had re-taken control of the al-Sina’a prison in the northeastern Syrian town of Hasakah.

A coalition official confirmed that “thousands” of ISIS prisoners were surrendering after almost a week of fierce fighting at the prison complex.

“The Coalition stands with our SDF partners who have fought with bravery and determination in Hasakah,” said Maj. Gen. John Brennan, Jr., commander of Combined Joint Task Force Operation Inherent Resolve, adding that, “The makeshift prisons throughout Syria are a breeding ground for Daesh’s  failed ideology. We must thoroughly investigate the circumstances that allowed this attack to happen.”

The attack on al-Sina’a prison in Hasakah began with a series of car bombings at the prison complex, triggering a riot after some detainees overpowered guards. The prison is one of several across northeastern Syria, where thousands of captured ISIS fighters have been held since 2019, when coalition-led Kurdish forces captured the last major territory held by the group.

U.S. forces had assisted the SDF with airstrikes by Apache helicopters and F-16 jets.

On the ground, Bradley fighting vehicles provided perimeter security to SDF forces. Other footage showed what appeared to be U.S. special operations personnel taking up positions around the prison.

“We provided some support, real time surveillance, some airstrikes, and some ground support, mostly in the form of Bradley Fighting Vehicles positioned to help assist security in the area,” Pentagon spokesman John Kirby said Tuesday.

A coalition official confirmed Wednesday that the Bradley fighting vehicles “took and received fire” during the operation.

Footage released by the SDF showed re-captured detainees being led away from the prison.

“The final dance of the venom snakes in al-Sina’a prison,” read a statement from SDF spokesman Farhad Shami. “Game over Daesh.”