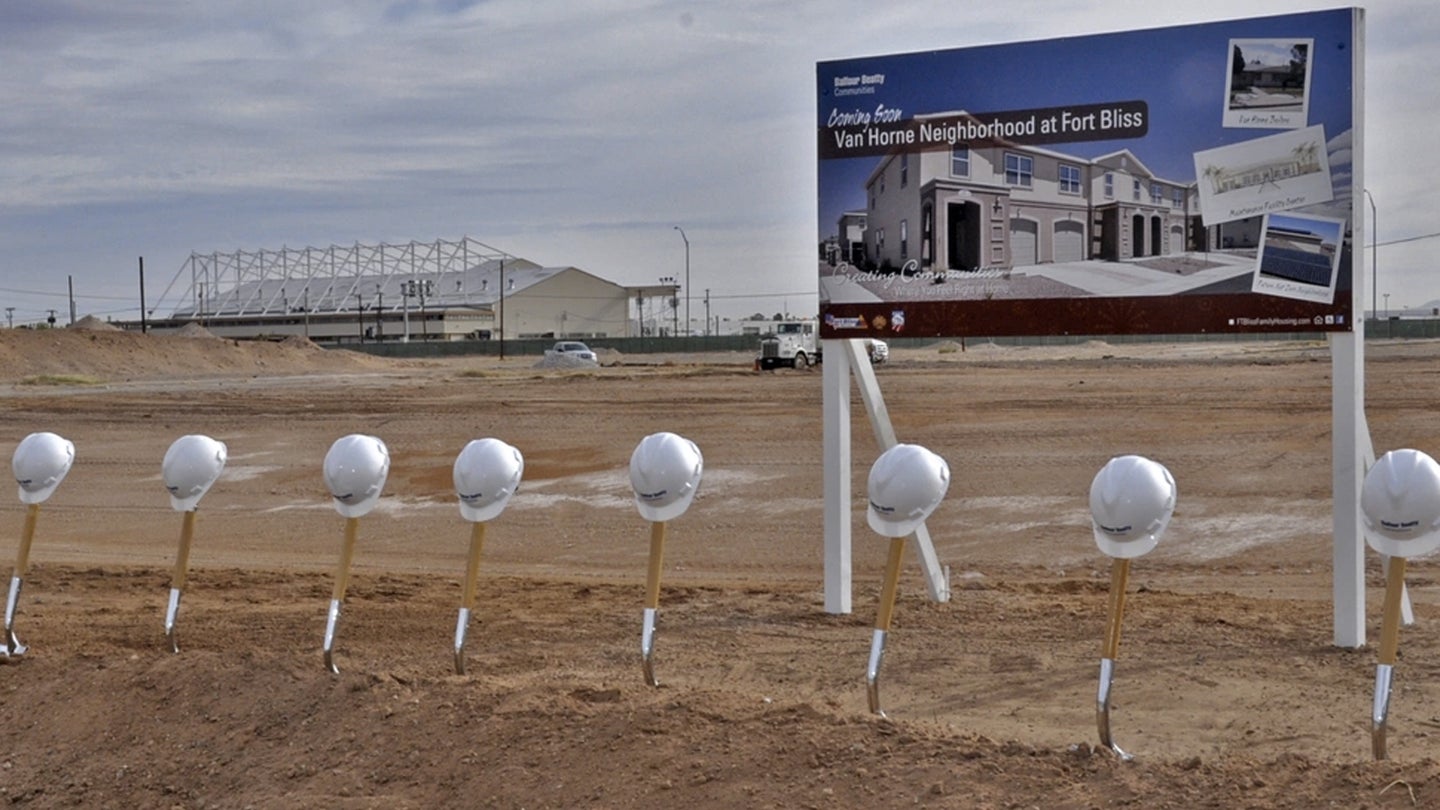 Several high-level executives of a private military housing company that was fined $65 million in late December after pleading guilty to “pervasive fraud” were implicated in a scheme to collect unearned bonuses for housing maintenance that was never done, court documents show.

Instead of performing maintenance on the homes of family members, Balfour Beatty employees allowed toxic mold, insect infestations, water leaks, burst pipes and other problems to spread through those homes, leading to health problems like migraines, asthma, and even burns from the ruptured hot water pipes.

Earlier this year, two relatively low-ranking Balfour Beatty employees, former community manager Stacy Cabrera and former regional manager Rick Cunefare, pleaded guilty to charges related to those fraudulent incentive fee submissions. But top-level executives of the company who were aware of or complicit in the fraud scheme have avoided public scrutiny for their organization’s failings and the effects on military families.

While a Statement of Facts document — signed and agreed upon by both parties — filed with the court does not name “individuals at the executive level, including Balfour Beatty Communities’ former chief operating officer,” it says they “contributed to pressure” to obtain performance incentive fees, were “aware of warning signs” of related misconduct, and “failed to take immediate action to investigate the allegations and correct any misconduct.”

Likewise, an executive vice president “downplayed Air Force concerns, including about Yardi data accuracy and the falsification of comment cards,” according to the document. Yardi is the name of the property management software Balfour Beatty used to track and manage maintenance requests. This essentially allowed lower-level employees to commit fraud, despite there being warning signs as early as 2016.

Despite speaking with a Balfour Beatty spokesperson and an advocate for military families, Task & Purpose was unable to identify with certainty those specific executives listed in the statement of facts. The fact that the names were not available stands in contrast to how accountability for lower-level service members and civilian employees is handled in the military, where the names of offenders are usually readily available. The omission also drew the ire of military family members and advocates.

“I think at the very least, DOJ should have named them and named the parties in the lawsuit,” said Sarah Lynne Kline, co-founder and community outreach director for Armed Forces Housing Advocates, a non-profit for helping military families affected by housing issues. “For military families who feel like they were gaslit by these individuals, it would have given them more closure.”

Kline said she almost felt sorry for Cabrera, who told Reuters in 2019 that she felt pressure to falsify records in order to meet bonus goals. “You either make these numbers match so we can get the incentive fees, or you may not have a job tomorrow,” Cabrera, whose name at the time was Stacy Nelson, told Reuters.

“She was one of the first to come out to Reuters to say ‘hey this is a problem,’ which is how we got Congress to look at this,” said Kline. “But she’s the one with her name attached rather than the chief operating officer.”

Given that the senior vice president and the former chief operating officer were involved, it “shows that the scheme went very far up in the company,” Kline explained.

“That’s pure white collar crime,” she added. “Stacy is the one who came out in the public about this, but her boss’ boss’ boss gets to sit behind a court filing and only be named as a chief operating officer.”

Balfour Beatty also appointed a vice president and chief compliance officer named Daniel LaFrance; changed the Yardi system to prevent misuse; agreed to appoint an independent monitor and “enhanced its ethics and compliance training for all employees,” the company said in a statement last week. But it’s not enough to guarantee that similar abuses won’t happen again, Kline said.

“I don’t think anything short of them losing their contract would have been enough,” she said. “As you can tell from the Justice Department, this was a top-down fraud scheme. You can’t just let go of a few executives and hope that with some training everyone stops committing fraud.”

After the Justice Department announced the $65 million fine against Balfour Beatty last week, many service members expressed their frustration with the company, which still has contracts to manage housing at military bases across the country.

“The management of this company should be in jail,” said a Twitter user.

Likewise, Kline believes the $65 million fine doesn’t go far enough to hold Balfour Beatty accountable and correct its fraudulent behavior. Given the company’s vast portfolio across the military, and given the extent of the problems families have found there, the $65 million fee is a “drop in the bucket” and a slap on the wrist, Kline said.

“It’s disgusting to know that some of these privatized company employees caused families to become ill and lose their homes, and they just pay a fine?” she said.

However, the Department of Defense at this point does not seem interested in replacing Balfour Beatty as the manager of many of its military housing communities. The military has sought to privatize housing for decades, and even if it did stop doing business with Balfour Beatty, the other 14 companies involved in military housing are not much of an improvement, Kline said.

“We have searched for a model of privatized housing and a company doing it well and as of today we haven’t been able to find one,” Kline added.

Balfour Beatty will conduct its own periodic reviews of its code of conduct and ethics policies and report to an independent monitor, according to the corporate compliance program mandated by the court. However, Kline is skeptical it will work.

​”They’ve been given a monitor for their probation and are supposed to check in every 4-6 months,” said Kline. “That seems like anything a basic company would educate employees about and doesn’t seem to be a sizable justice for the families.”

If you have additional information about this story and would like to speak to the author, he can be reached at david.roza@taskandpurpose.com