2 Powerful Quotes About Civility From An Iraq War Veteran

Civility isn’t really a military-related topic, but I bring it up here because Phil Klay, a terrific author who is... 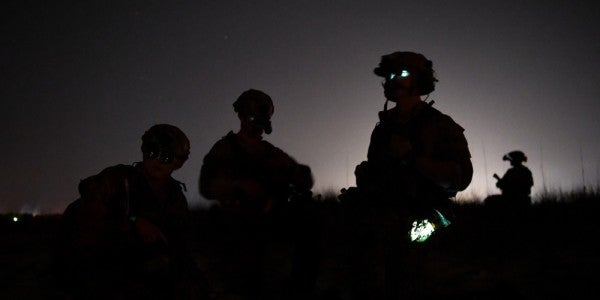 Civility isn’t really a military-related topic, but I bring it up here because Phil Klay, a terrific author who is an Iraq vet, recently had a good essay on the topic. I suspect his time deployed there informs his views.

I certainly know I have seen enough of the Balkans and Iraq to know that I don’t want to see my own country sink deeper into the politics of rage.

Two lines of his that particularly struck me:

A related thought from J.M. Opal's Avenging the People: Andrew Jackson, the Rule of Law and the American Nation:

“Their enhanced sovereignty required both the degradation of others and a certain kind of chaos in the nation at large: the daily freedoms for some to go armed, to seize lands, to vote, to take offense, and to threaten; the daily demands on others to retire, to hide, to bear quietly, and to forgive.”