Military steps back from cutting allowances for service members in Hawaii 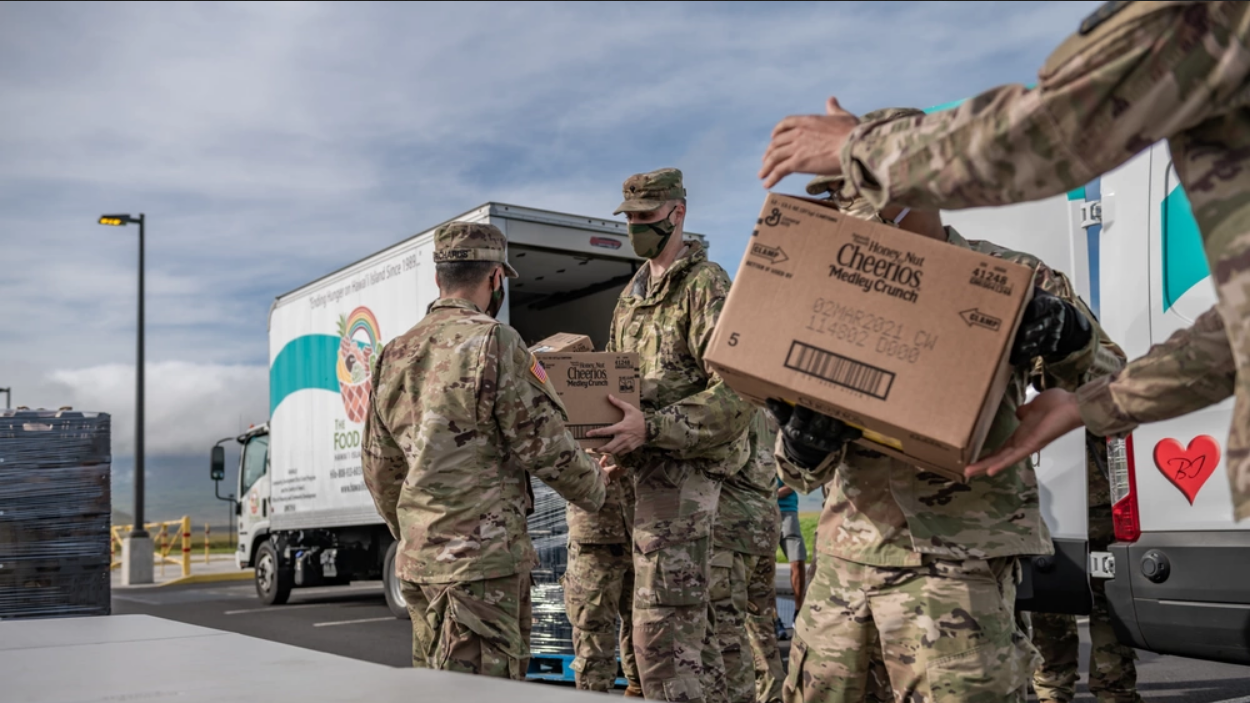 Members of the armed forces, like civilians, have been dealing with the impacts of inflation. Service members stationed in Hawaii receive a cost of living allowance in part due to the higher-than-average prices in the states. And they were set to see their monthly allowances cut by hundreds of dollars before the Department of Defense suddenly reversed course this past week.

The military initially announced adjustments to the cost of living allowance on Hawaii early in September. But by the end of this past week, the Department of Defense had stepped away from that plan. On Friday, military garrisons in the state sent word that the adjustment, which would have cut monthly allowances anywhere between $280-$500 depending on rank according to the Marine Corps Forces Pacific Headquarters, wasn’t going to go into effect. The news of the decrease and walk back was first reported by Military.com.

Instead, the military is initiating a new Living Pattern Survey for service members and military families to fill out, to see how prices and inflation are impacting them. Different service branches shared the details over their social media pages, saying the military is looking for new data to see if an adjustment to the cost of living allowances is needed at all in the near future.

“There will be another survey in the coming months to inform the Department of Defense with the most current and accurate data to set COLA rates for Hawaii,” U.S. Army Garrison Hawaii wrote on its Facebook page. “It is critical Soldiers work together with the primary shoppers in their family to complete the survey once it is launched.”

Inflationary prices for necessities have manifested in growing food insecurity for military families. Hawaii, which has one of the highest cost of living adjustments in the United States, is home to more than 40,000 active-duty troops, many of whom have families with them on the islands. When the Department of Defense announced a COLA reduction on September 6, it was met with outrage from troops and military families.

The Hawaii news is the latest instance where service members were at risk of losing some income even when expenses remain high. Earlier in September it was reported that more than 400 airmen who receive special duty assignment pay — think combat controllers and pararescuemen, among others — were set to see that monthly SDAP money drop anywhere from $75-$450. That still depends on what the Air Force’s budget for the upcoming fiscal year will actually be.