Forces from over 30 countries plan to participate. 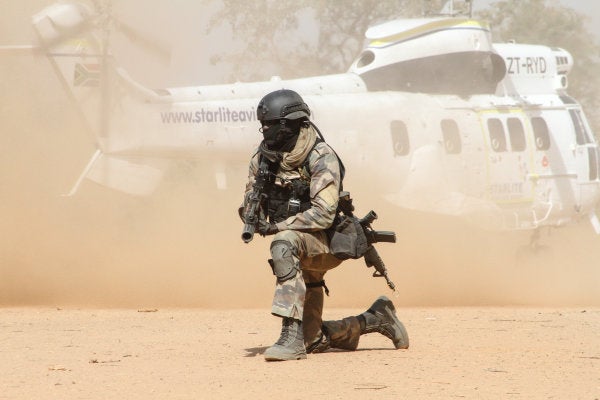 U.S. special operations forces linked up with troops from 30 other countries in Africa to start an annual military exercise on Monday to sharpen their intelligence-sharing skills in the face of growing extremism in the Sahel region.