James Fallows, writing for the Atlantic, makes a very compelling argument about the tragedy of the American military. Reflecting on... 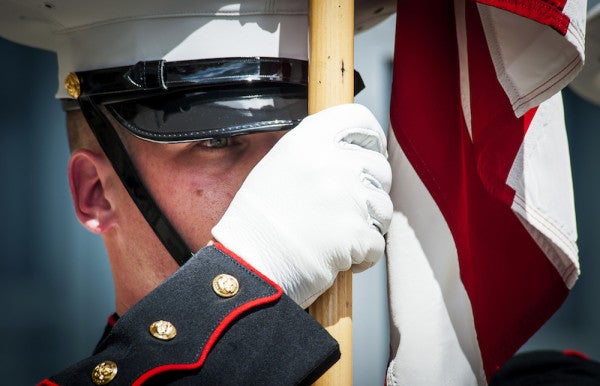 James Fallows, writing for the Atlantic, makes a very compelling argument about the tragedy of the American military. Reflecting on the relationship between the military, the civilian population, and policy makers since World War II, Fallows demonstrates how we as a nation have become so disconnected from our armed forces that “the normal democratic feedbacks do not work” when it comes time to consider the consequences of U.S. military action.

In response to this growing civilian-military divide, Fallows puts forward three recommendations that were prepared for President Barack Obama three years ago. These are “Appoint a commission to assess the long wars. … Clarify the decision-making process for use of force. … Restore the civil-military relationship.”

It is only when these recommendations are implemented will the United States ensure its military superiority in future wars, and also be able to assess past military action from a perspective that looks beyond the simplistic “support the troops” rhetoric.