Commuting to war, Soviet-era uniforms and other observations from our correspondent in Kyiv

"As long as there are Russian troops on Ukrainian soil...this won't be a frozen conflict." 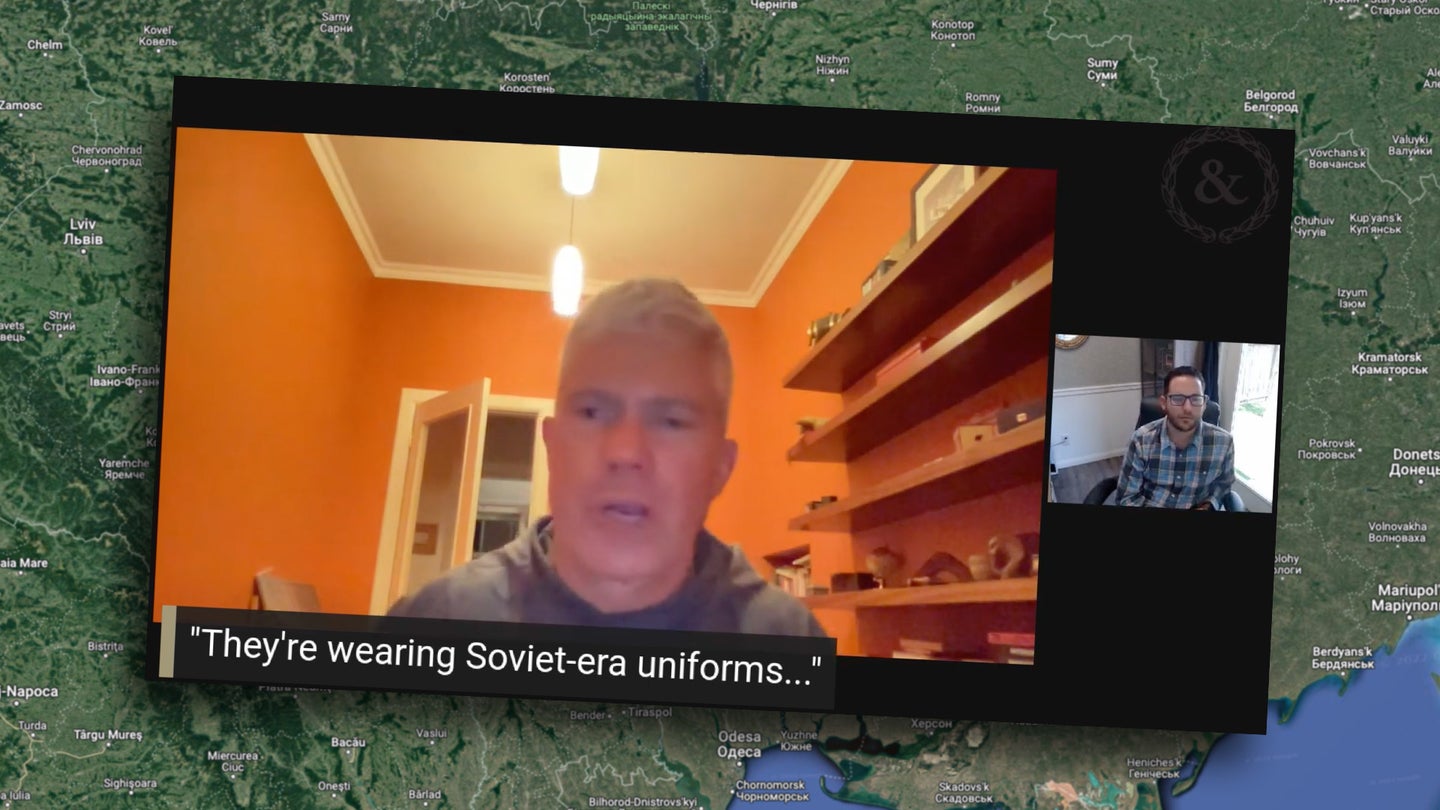 Retired Marine Col. Andy Milburn is on assignment for Task & Purpose in Ukraine and we had a chance to speak with him on Friday from Kyiv. In this wide-ranging interview, Milburn, a former Marine special operations commander who retired after 31 years of service, shares his insight into what’s happening a month into Russia’s war.

So far, Milburn has written a number of dispatches from the war zone, one of which described the disastrous early start of the Ukrainian Foreign Legion that brought untrained and unprepared recruits onto an incredibly complex battlefield. In his other pieces, he provided important insight into how the Russian military was adapting its tactics and, using his own experience in fighting large scale urban battles, offered a preview of what lies ahead if the Russian military launches a full-scale ground attack on Kyiv, which Andy wrote, would be a potential “urban brawl not seen since the Second World War.”