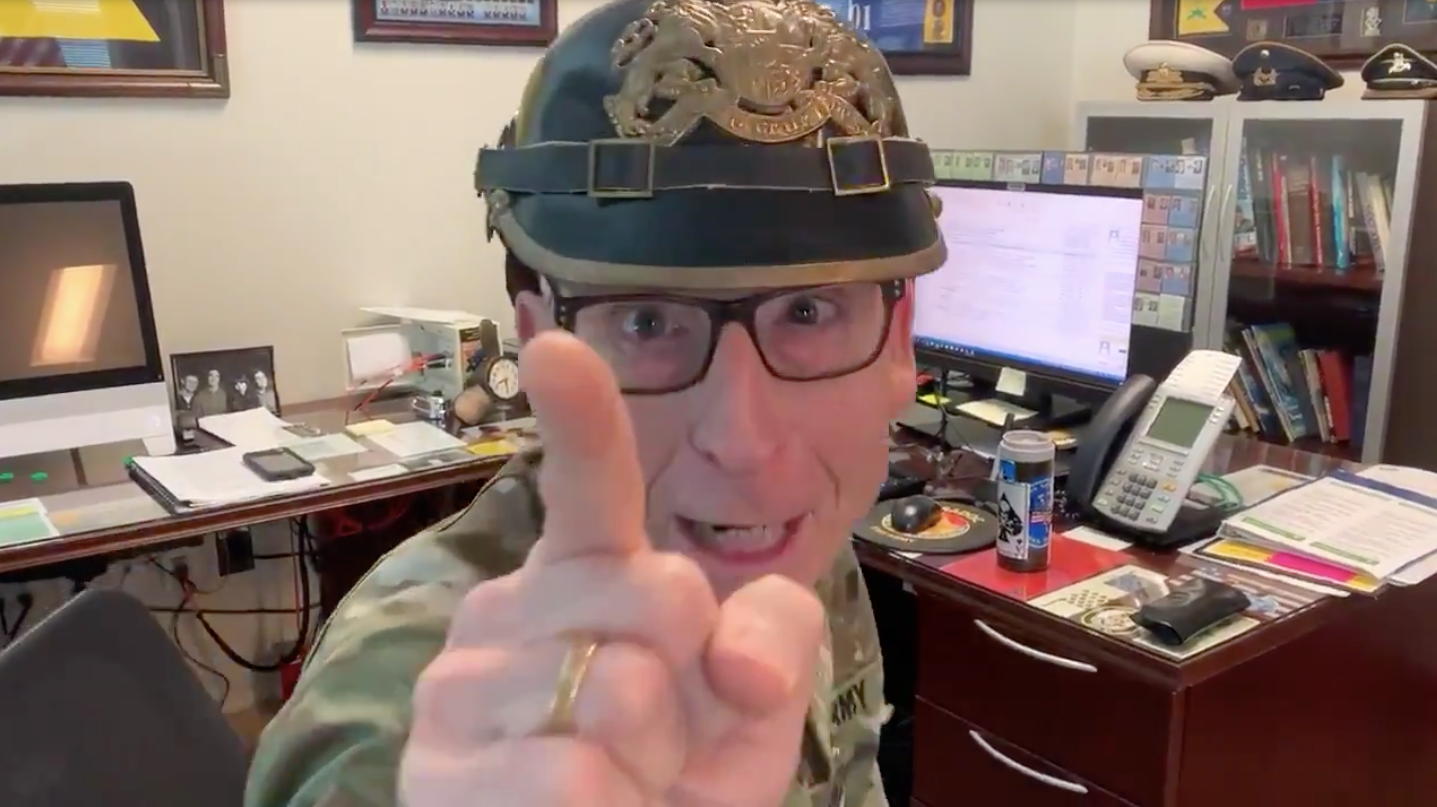 “This is how it goes in my dreams when I read snarky comments on my twitter feed…” Martin tweeted on Wednesday, introducing a hilarious video of what all of us have wished we could do at one point or another.

“I got another snarky comment,” Martin tells a member of his staff after calling him into his office. “Can you get ahold of [Army Cyber]? I need to find out about @jackwagon. I don't know who that is.”

This is how it goes in my dreams when I read snarky comments on my twitter feed… pic.twitter.com/VsBU1rltB7

I don't know who gave General Officer Twitter permission to be this relatable, but I'm here for it. And sir, if those Rangers have a moment, I can think of a couple of trolls I wouldn't mind them speaking to…