In a historic shift, active-duty military military personnel are now outnumbered by the civilians supporting them. In July, the Army... 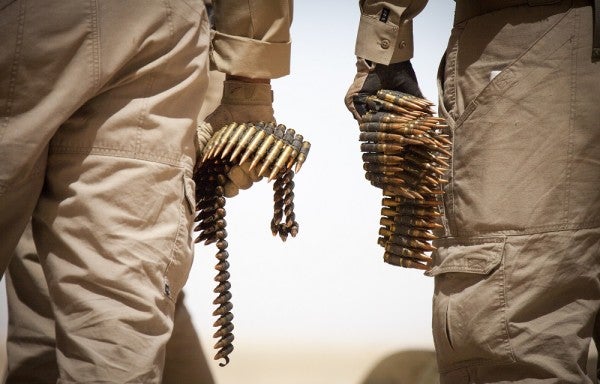 In a historic shift, active-duty military military personnel are now outnumbered by the civilians supporting them. In July, the Army announced that 40,000 soldiers would be cut from active duty, on top of the 80,000 soldiers let go since the Iraq and Afghanistan buildup.

Mackenzie Eaglen of the Wall Street Journal writes about how the Pentagon’s incredible purchasing power — and the lack of oversight that comes with it — has led to the rampant growth of its civilian ranks, while the military is giving troops the boot.

“Because the Pentagon cannot adequately manage this unaccountable army of contractors, it ends up shortchanging the military, which is starting to lose critical staff, notably mid-grade field officers and senior noncommissioned officers. … Congressional and Pentagon leaders must impose oversight on the Pentagon’s shadow workforce.”