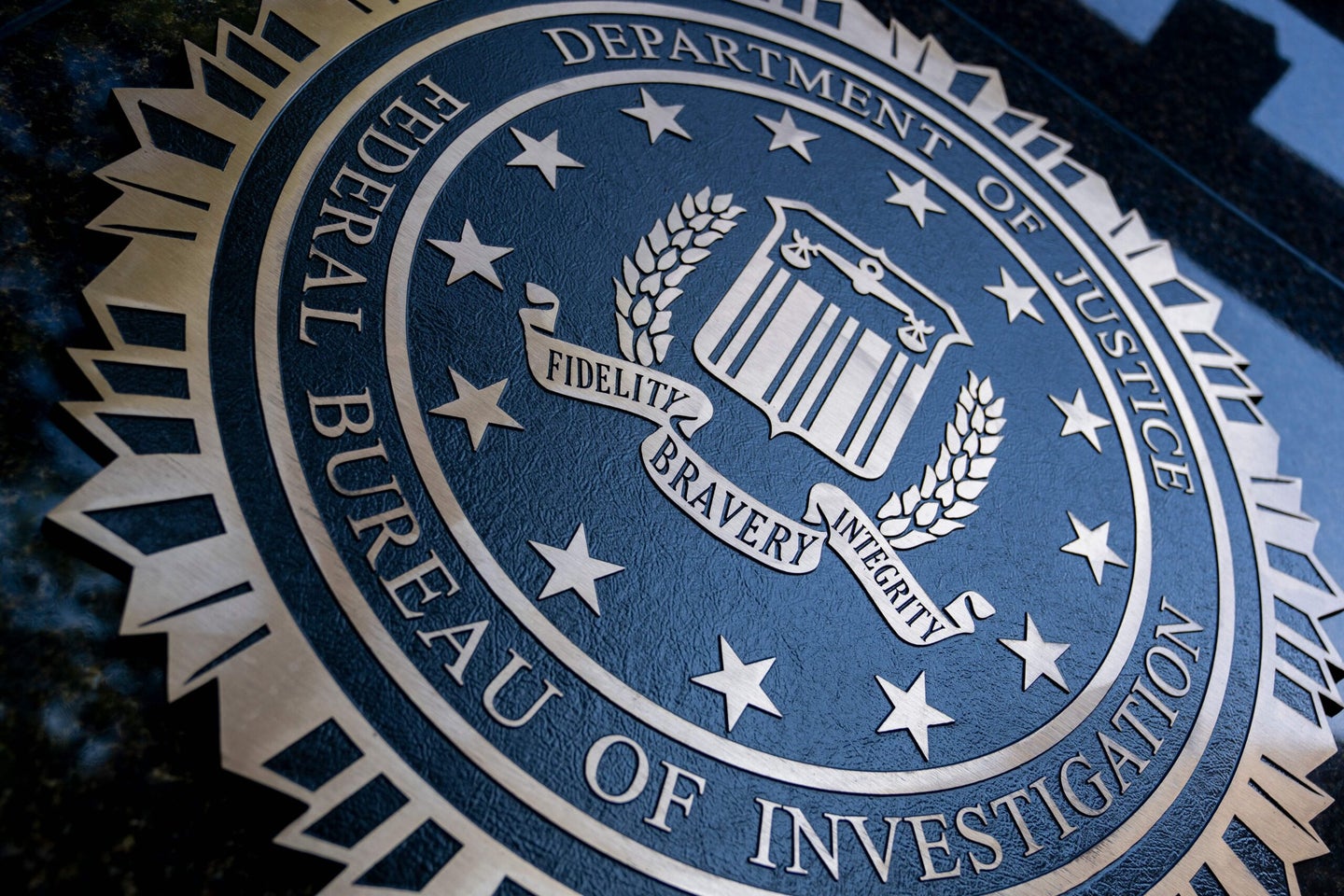 The seal on the J. Edgar Hoover FBI building in Washington, DC. (Photo by STEFANI REYNOLDS/AFP via Getty Images).
SHARE

The man who attempted to assault FBI agents in Cincinnati, Ohio on Thursday, Aug. 13 has been identified as a veteran. Ricky W. Shiffer, who was killed by authorities, had served with the Navy for five years and followed that up with a stint in the Florida Army National Guard for three years.

Shiffer’s military past was confirmed by multiple outlets. According to his records, Shiffer enlisted in 1998, serving aboard the USS Columbia, an attack submarine. He was discharged in 2003 at the rank of E-5, according to Military.com. During his time on the USS Columbia, he served as a fire control technician, which involved maintaining the equipment used in the submarine’s weapons systems. According to the Washington Post, he also handled classified material while in that position. After a five-year stint as a civilian, he joined the Florida Army National Guard in 2008, serving for three years including a one-year deployment to Iraq. He was honorably discharged in 2011, at the rank of E-4.

Shiffer attacked an FBI field office in Cincinnati on Thursday, trying to breach into the building. After an alarm went off, he fled by car, followed by law enforcement. He was chased down, starting a gunfight that turned into an hours-long standoff. Eventually he raised a weapon at police and was shot dead.

Posts on Twitter and the right-wing social media site Truth Social attributed to him show a history of and beliefs in right-wing conspiracy theories. The Monday FBI raid on former President Donald Trump’s Mar-A-Lago home over documents particularly angered Shiffer. His account had posts discussing plans to attack FBI agents. One of the last posts was made apparently after the attempt to breach the field office failed.

“If you don’t hear from me, it is true I tried attacking the F.B.I., and it’ll mean either I was taken off the internet, the F.B.I. got me, or they sent the regular cops,” the post read.

The military has currently been dealing with how to address and root out extremism within its ranks. There have been several high-profile cases of extremist actors serving inside the ranks of the armed forces. One Army private is currently on trial after planning a “mass casualty” assault on fellow soldiers. The Pentagon’s own research into these issues found that although the overall number of serving extremists is low, the threat is enhanced due to their training.

Shiffer’s attack is still being investigated by authorities.