"It probably wasn't smart going up there but I know he would be dead if I didn't," Montgomery told WTVD reporter Morgan Norwood. 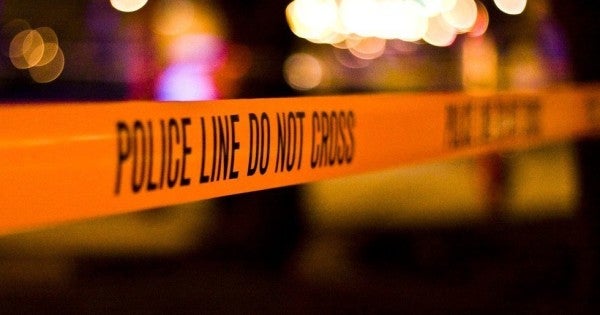 A Fort Bragg soldier is credited with saving the life of a pawn shop owner who had been shot in the leg by using a power tool cord as a tourniquet, according to an ABC News affiliate in North Carolina.