"These are kids that ride scooters to the Capital Factory. Really interesting group of people." 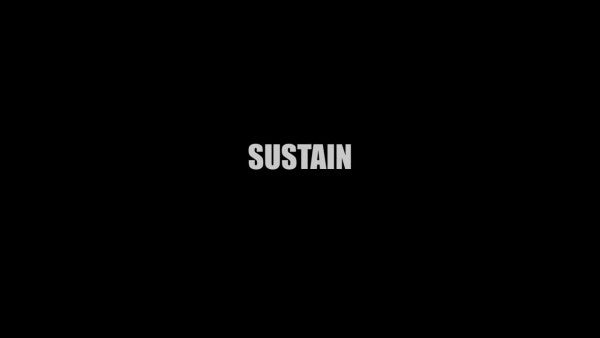 When it comes to modernizing the Army, going to the traditional defense industry is just not going to cut it.

Gen. John M. Murray, head of Army Futures Command, said on Tuesday that as much as he loves the defense industry, the “kids” at the Capital Factory — an entrepreneurship hub in Austin, Texas — are the ones coming up with some of the best solutions for Army modernization.

“I love the traditional defense industry, but in many ways … you have the same problems we've had. We tend to think the way we've always thought, we tend to seek solutions in the same places that we've always sought solutions,” Murray said. “There are some kids out there that I bump into … or that I run into at the Capital Factory, that believe it or not just think totally different than how we think. And what I'm finding is, if you can figure out a way of expressing a problem you have in a way they understand — which believe it or not is difficult for me to do — they come up with some amazing solutions.”

Army Futures Command — which will be one year old, and expected to be fully operational, this summer — was made to be the tip of the spear for Army modernization efforts, but there's no doubt a bit of a culture difference between the service and where AFC has found it's home in the liberal, tech hub of Austin. As Texas Sen. John Cornyn said in February, you don't typically think of federal government and innovation in the same sentence, but AFC is all about thinking “outside the box.”

And as Murray said on Tuesday, part of that is learning how to communicate the Army's needs to the people that are coming up with solutions, and thinking “very, very differently about our problems than we would normally think about them.”

“You go to a bunch of startups — and these are kids that ride scooters to the Capital Factory, really interesting group of people,” Murray joked.

“But you say you need an autoloader, and they look at you like you're an idiot, like 'What the hell's an autoloader.' But if you say 'I need a way to move 75 pounds from point A to point B in this amount of time,' then you've just given them a problem that they can understand.”

SEE ALSO: At The New Army Futures Command, Soldiers Loosen Up As They Search For Innovation

WATCH NEXT: The Army's Modernization Plan In 60 Seconds