Despite a mandate and efforts to fight suicide, the Navy's websites only sporadically link to the hotline. 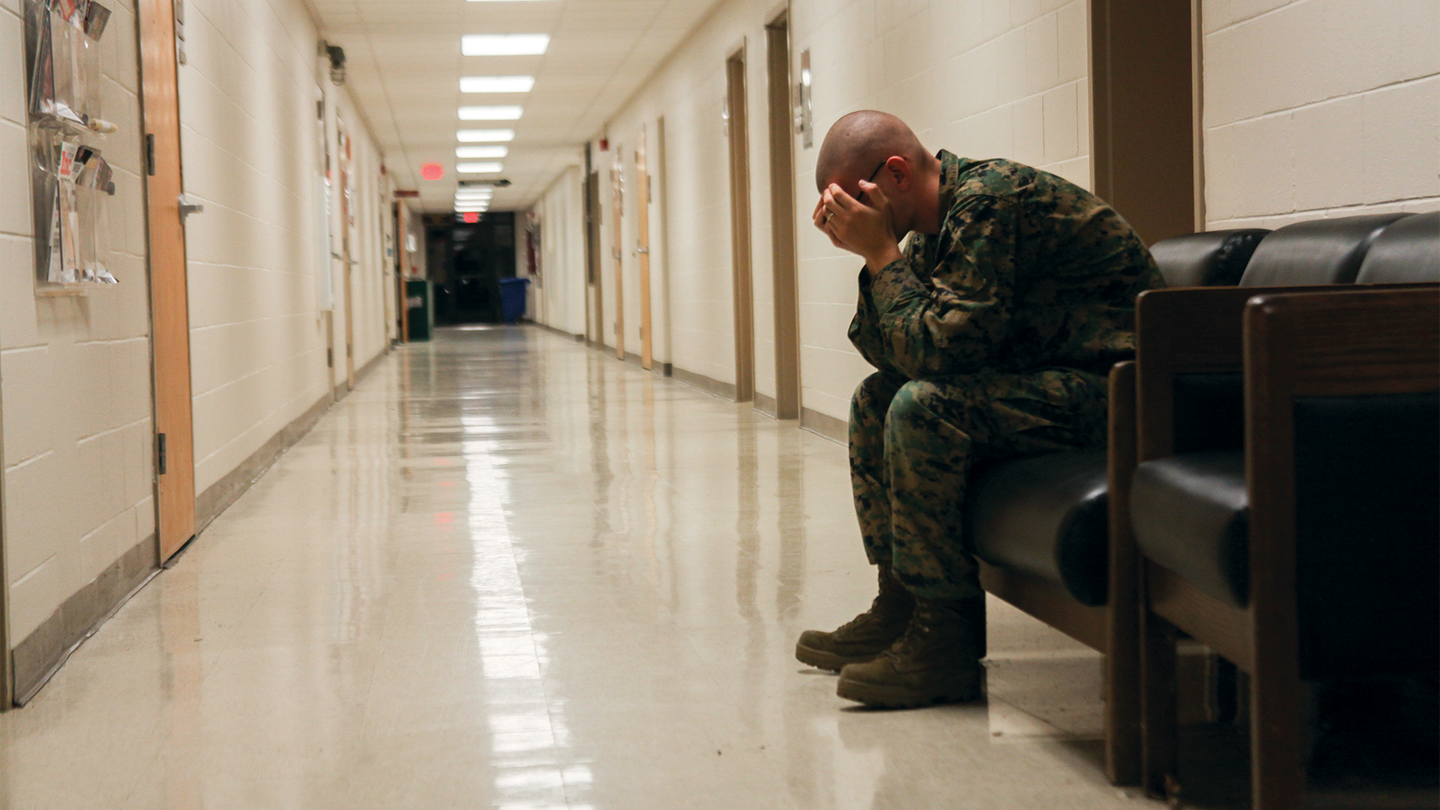 Even as the U.S. Navy scrambles to address slumping morale and suicides among its ranks, its digital arm has failed to link to the hotline set up to address active duty and veterans who are considering suicide. That’s according to an internal audit obtained by The Intercept which outlines failures to provide even hyperlinked icons on multiple websites under the Navy’s purview.

The audit, conducted in 2019 by the Naval Audit Service, looked at how websites run by the Navy did at displaying links to the Veterans Crisis Line, a phone line that links veterans with counselors. Since 2014, the Secretary of the Navy has required that Navy websites display an icon and a link to the hotline. According to The Intercept’s reporting, the audit outlined broad failures to display the link. Of the 58 sites audited, 37 were “non compliant.” Per The Intercept, the audit found that the Navy Office of Information did not do enough in offering guidance or mandating compliance.

“When suicide crisis links and phone numbers are not prominently advertised on Navy Web sites, there is a missed opportunity to facilitate and encourage Sailors, civilians, and veterans to seek assistance in a critical time of need,” the audit states.

The Veterans Crisis Line line was set up in 2007 to provide direct support for veterans and active-duty troops with counselors who understand the specific challenges of military life.

Still, the Navy has been struggling since the audit to improve even basic online messaging and links to the Veterans Crisis Line. The Intercept reported that despite orders to comply by Sept. 21, 2021, more than half of the sites surveyed in the spring were at the time missing some form of a link to the Veterans Crisis Line, including Navy.mil, the main U.S. Navy website.

The armed forces as a whole have been dealing with morale and recruiting troubles, in part due to concerns about the impact service can have on mental health. But the Navy has had serious issues, including desertion and multiple deaths aboard the USS George Washington; at least one was ruled a suicide.

A Navy spokesperson told The Intercept that the service is working to update all of its sites to make sure the Veterans Crisis Line is linked.