The Pentagon can’t balance its own budget, but it’s okay, it’s a ‘teachable moment’

The audit found issues with almost two thirds of the Department of Defense's assets. 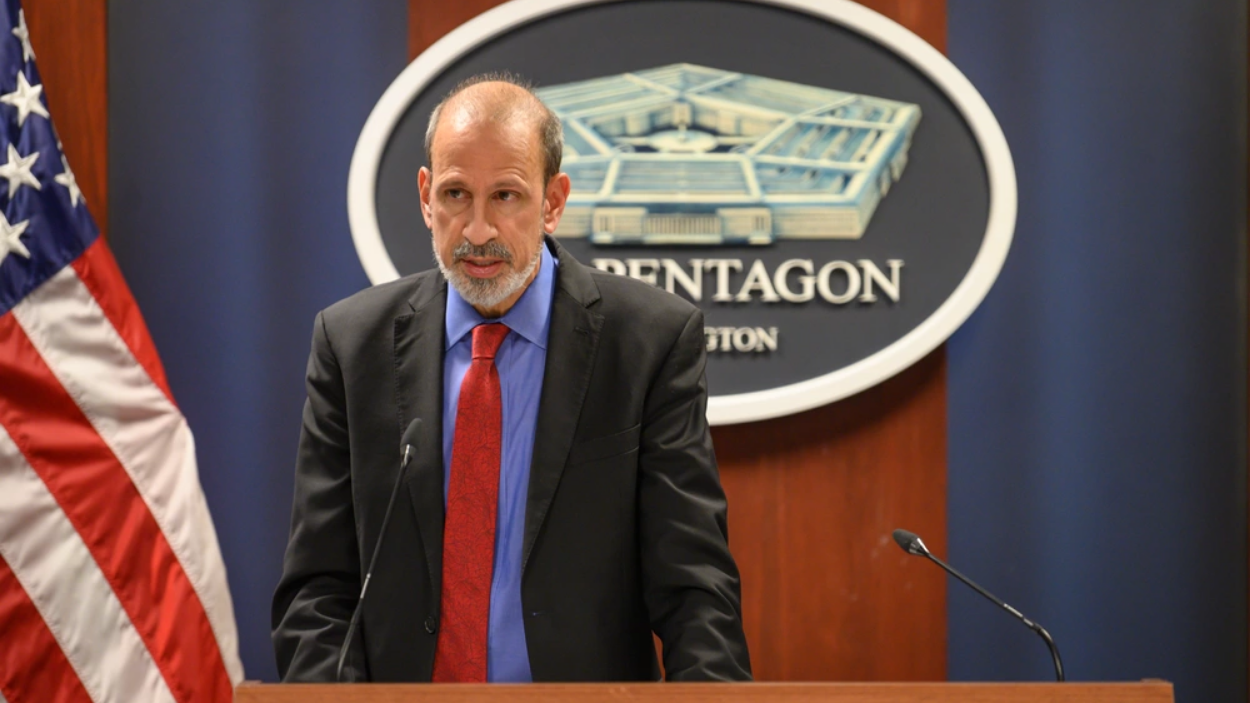 The Pentagon can’t account for more than 60 percent of its assets. That’s the news from the latest of the Department of Defense’s audits, the results of which were released last month. Despite not knowing where trillions of dollars are, the chief comptroller for the Pentagon says the department can learn from the audit’s findings. Specifically, American aid to Ukraine provides a chance for the department to see why it matters that every item and dollar are accounted for.

This is the fifth year in a row that the Pentagon has failed to balance its budget. The Department of Defense has $3.5 trillion in assets, as well as another $3.7 trillion in liabilities. Auditors looked at 27 different military agencies, finding the majority had issues in unaccounted or lost funds and new weaknesses in the department’s books. Despite the overall poor news from the findings, Pentagon Comptroller Mike McCord declined to say that the Pentagon “flunked” the audit.

The results, with 61 percent of the audits reflecting issues, weaknesses or discrepancies, are “basically the same picture as last year,” McCord said. Although the Pentagon did not expect to fully pass the audit, the expectation has been that there would be progress year over year.

The mandatory department-wide audits started in 2017, to see how the Department of Defense handles its funds and assets, which include everything from medical benefits to the military’s real estate holdings and utilities worldwide. This year’s report was done by 1,600 outside auditors, comprising 27 different smaller audits. Of those, only seven were considered “clean,” including the Military Retirement Fund, the U.S. Army Corps of Engineers — Civil Works and the Defense Health Agency — Contract Resource Management. One element, the Medicare-eligible retiree healthcare fund, was given a qualified opinion, meaning it will be judged as “clean” after it resolves an identified weakness or issue. Last year, McCord said that a previously established goal of a completely clean audit by 2027 might not be attainable.

However, this year the Russian war with Ukraine is stressing the need for better accounting within the Pentagon. The United States has sent billions of dollars in weapons and equipment to Ukraine to help its fight against Russia. McCord added Although the U.S. has not been in a “kinetic conflict” with a rival power, it can learn and better track weapons and assets from this war, McCord said. He added that “to me the Ukraine thing is actually a very teachable moment for us on the audit.”

“And, so we’ve not been in a position where we’ve got only a few days of some critical munition left. Right?” McCord said. “But we are now supporting a partner who is and so when they appeal to us for help and say, I’ve got a weeks worth left of something, this is hypothetical. I don’t want to use an exact example but when we’ve got a weeks worth left of something, when can you get me more? I mean that’s a, to me, a really great example of why it matters to get this sort of thing right, of counting inventory, knowing where it is and knowing when it is.”

The United States has sent so much ammunition to Kyiv, including 155mm shells for American howitzers, that it’s put a drain on stockpiles, but the comptroller said there has not been an instance where promised supplies couldn’t be found.

“I’m not saying that insight is going to flip everything to a clean audit overnight, but I think it is an important thing for us to message across DoD and I’ve tried to do that in my — in my talks with people who work here,” McCord added.