US Navy fined for acts of software piracy

A federal claims court ruled that the Navy illegally copied a software onto thousands of computers. 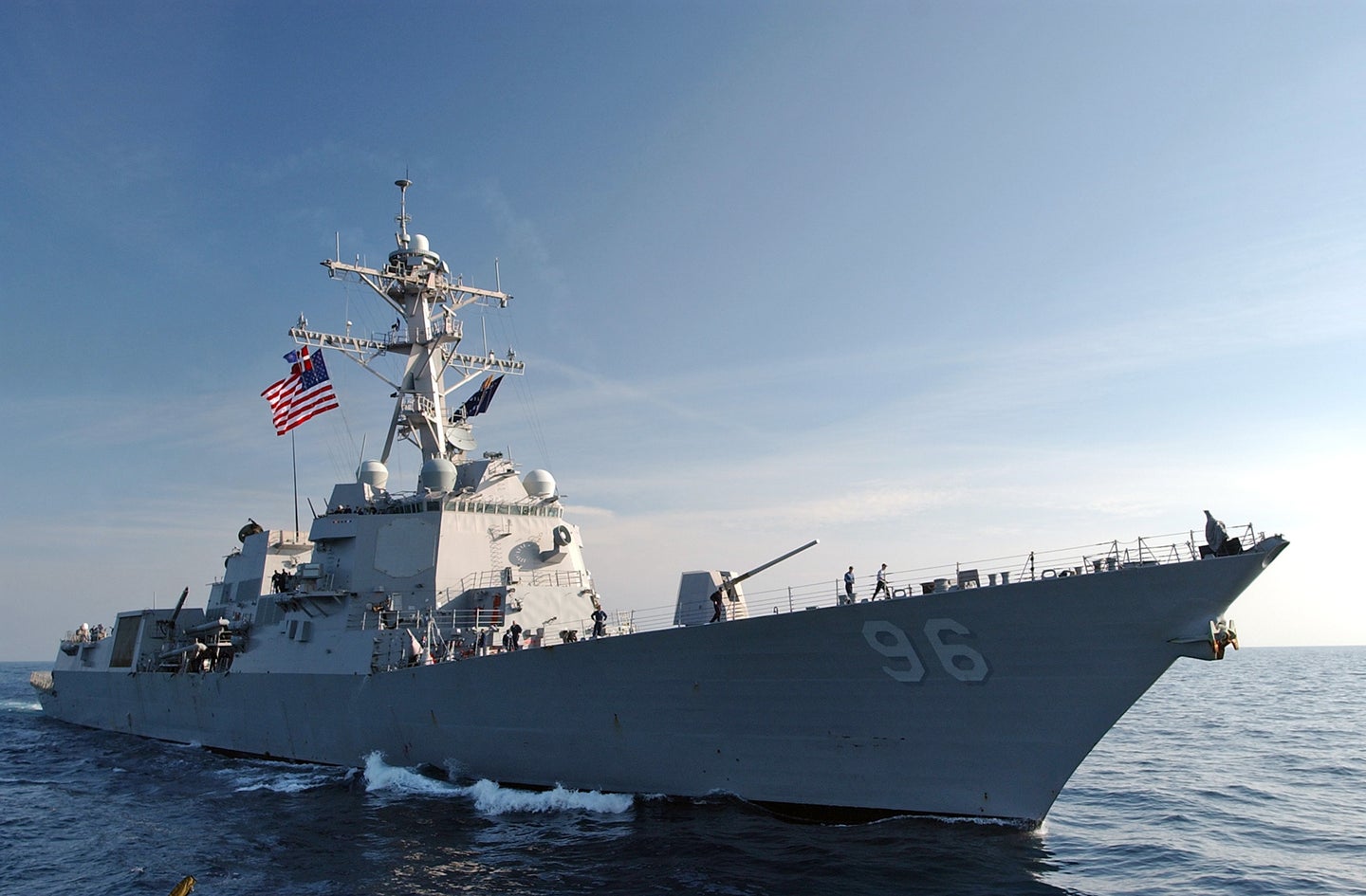 The guided-missile destroyer USS Bainbridge is underway off the coast of Somalia, Sept. 25, 2007, while conducting anti-piracy operations. (U.S. Navy).
SHARE

The U.S. Navy is officially guilty of piracy. Not the plundering on the high seas with eye patches and parrots variety, but rather the digital kind. A federal court found that the Navy infringed on a software company’s copyright by using a 3D mapping software without permission.

As a result, the Navy is on the hook for $154,400, plus a to be determined sum to be paid for damages. It’s far less than what German-based Bitmanagement Software GmbH originally filed suit for in 2016 — it sought $600 million — but the end of a complicated legal battle between the two sides.

A federal court initially dismissed the company’s suit, but Bitmanagement appealed. The appellate court sided with the Germany company and sent the case back to a federal claims court. There the court was asked to determine damages through a “hypothetical negotiation” between the two sides.

In 2011 the Navy was working with Bitmanagement to test “BS Contact Geo,” a virtual reality software the company made. The Navy had 38 copies but ended up installing the software on more than 550,000 machines in its network over a three-year period from 2013-2015, all while still negotiating with the company. After Bitmanagement sued in July 2016 for copyright infringement, the Navy uninstalled the software, but then reinstalled 34 copies.

The federal claims court backed Bitmanagement’s claim that the Navy committed piracy. However it didn’t give out the $600 million pay day. Instead, the court of appeals, in sending the case back, said that any damages need to be determined from “actual usage” of BS Contact Geo. That’s where the hypothetical negotiation comes in.

The court listened to the Navy’s expert witness, a certified public accountant named David Kennedy, who put the value of the license at $200, citing the bulk size of the copies. That’s far less than the $1,067.76 cost Bitmanagement priced for each copy. Judge Edward J. Damich agreed with Kennedy’s assessment. The court found that there were 635 unique users for the software, 597 that were using unlicensed copies, and awarded $119,400 for that. Judge Damich also added $35,000 to that fee for licenses the Navy would have agreed to.

A valuation of delayed compensation is set to come later. It’s not clear when the Navy will pay the fee.